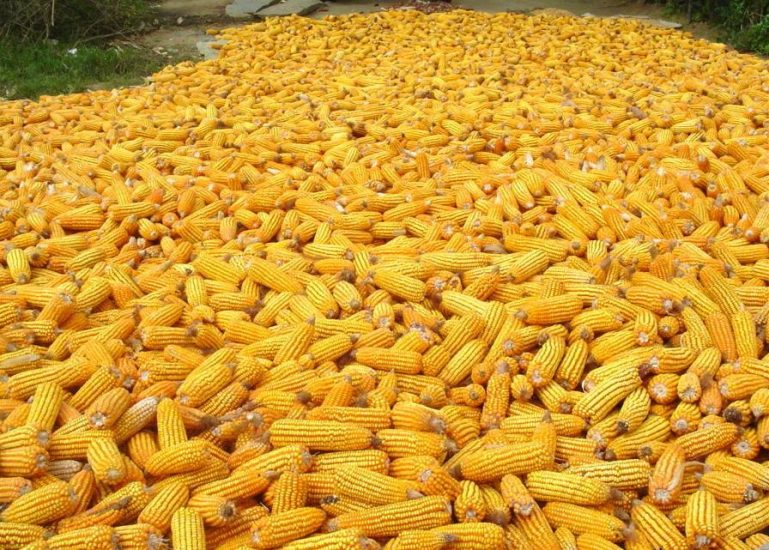 DUE to local plantings falling short of supplying enough maize for Zimbabwe’s domestic needs President Emmerson Mnangagwa has launched an international appeal for US$2,2 billion (about R37 billion) in relief funding, roughly half of which has been earmarked as a food insecurity response.

Zimbabwe’s maize harvest is likely to differ substantially from region to region this season, with some areas realising a below-average harvest and others an above-average harvest, due to erratic rainfall during the growing period, industry officials have said.

As a result, the Zimbabwean government would have to import maize, with the UN being called upon to assist in securing more supplies to feed millions of people until April 2021.

Thomas Nherera, a local agricultural economist, said he expected the northern parts of the country to record an above-average maize harvest, but the southern regions to yield a below-average harvest.

“The crop in the Mashonaland provinces, [which make] up approximately the northern half of the country, is doing fairly well,” he said.

“However, in the drier southern provinces the crop is patchy. You get a good crop here and a poor one there. Therefore, there should be an above-average harvest in Mashonaland, but in other areas, the harvest will be below average.”

Rain arrived late, with showers only received in December last year and in small amounts, which was followed by a prolonged mid-season dry spell.

The hot and dry conditions lasted until the second week of January this year, when most of the country received substantial rainfall, which caused flash flooding in parts of western Matabeleland North province.

By then, said Nherera, most crops, especially maize, had permanently wilted in the south of the country so farmers had to replant.

Tobacco, which was mostly grown in the wetter Mashonaland region, as well as cotton that thrived in drier areas, were in good condition, he said.

Livestock, pastures and water sources also improved after the wet spell experienced during mid-January and February, he added.

The government has delayed releasing the crop and livestock assessment report, which is traditionally announced by the end of March. The report provides official figures for the anticipated harvest of major crops, condition of livestock and pastures.

However, pending the release of the document, President Emmerson Mnangagwa launched an international appeal for US$2,2 billion (about R37 billion) on 2 April to respond to the humanitarian needs of the vulnerable.

Paul Zakariya, executive director of the Zimbabwe Farmers’ Union (ZFU), said the appeal was a planning tool, but also an indication that this year’s maize supply would not be adequate.

Last year, Zimbabwe harvested 776 600t of maize, which was considerably less than the 1,8 million tons needed for one year’s national consumption.

To cover the deficit, the country was importing maize from Tanzania, Uganda, South Africa and Brazil, among other countries.

Commercial millers were also importing the staple, according to the Grain Millers’ Association of Zimbabwe chairperson, Tafadzwa Musarara.

“Maize is flowing into the country. Despite the lockdown [in response to the coronavirus disease pandemic], the borders are open for essential commercial cargo,” he said.