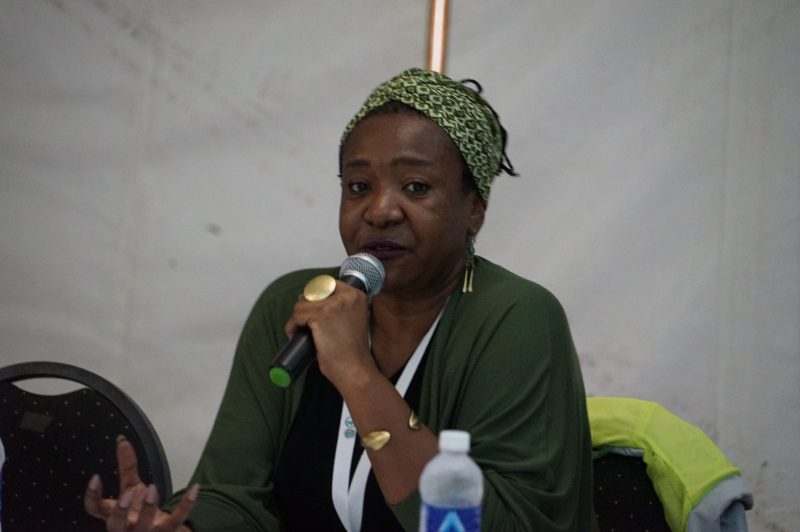 THE harsh economic challenges facing ordinary citizens will result in Zimbabwe losing over US$2 billion in 2020 as the government and non-governmental organisations (NGOs) try to respond to Gender Based Violence (GBV).

This was announced by the United Nations Women Country representative, Delphine Semaga at a discussion on the Economic Cost of Gender Based Violence during the sixth African Regional Forum on Sustainable Development currently underway in Victoria Falls.

“In Zimbabwe, the 2009 study stated that there was loss of US$2 billion (to GBV). Considering that 2008 was a difficult economic period for Zimbabwe and this time we are experiencing a similar situation, we can assume that people facing economic challenges will be violent to each other and increase gender based violence,” said Semaga.

“So US$2 billion is a small number with the environment that we are dealing with. We have to understand that the loses are great.”

Semaga said Zimbabwe should have protective measures to address any financial losses due to gender based violence.

“The value of a states’ GDP (Gross Domestic Product) has improved and women are part of that productivity. Women need to be part of a society as equal citizens who are contributing to the GDP.”

However, the chairperson of the Anti-Domestic Violence Council of Zimbabwe, Eunice Njovani said there was need for an appropriate policy framework to deal with GBV.

“For nations to deal with the gender based violence cases, there is need to set an appropriate policy framework. Zimbabwe has set a good, a very good example around dealing with GBV,” said Njovani.