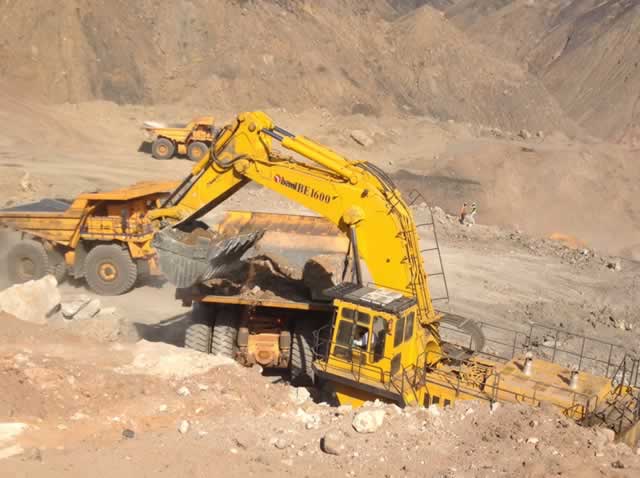 HARARE: Zimbabwe will tighten requirements for companies seeking licenses to mine in the country’s Hwange coal belt in order to protect the environment, mines minister Walter Chidhakwa said on Monday.
The coal-rich Hwange district in north-western Zimbabwe is also home to a diverse wildlife population.
Hwange national park, Zimbabwe’s largest has a broad selection of wildlife — over 100 mammal species, including one of the largest elephant populations in the world, and 400 bird species.
Chidhakwa said government had this year received more than 80 applications for coal mining licenses.
“I have 85 applications …imagine all those 85 coal mines operating close to the national park, how can we manage that? It is just not conceivable,” he said.
“We are going to be strict and come up with a qualifying criteria…it is a concern for the environment and management of the coal resource itself..45 of them are renewals and we will consider some.”
In 2010, government licenced five private firms to mine coal in the Matabeleland North province.
Chidhakwa said government would soon publish a Statutory Instrument which sets minimum standards for coal mining.
“The regulations will include world standard designs for equipment to insure stability and environmental control as well- issues of coal dust, water pollution and fire. These should all be handled properly,” he said.Advertisement