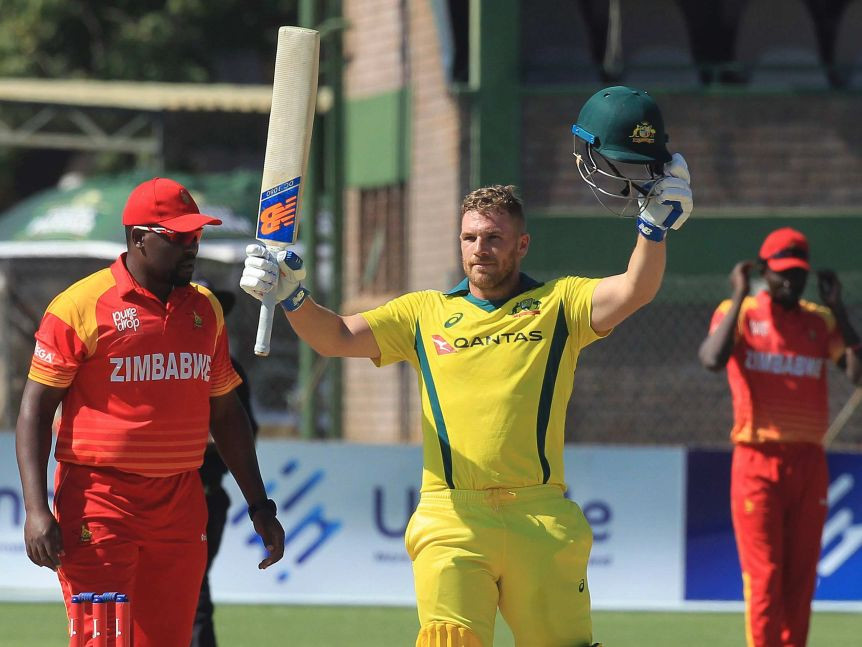 CRICKET Australia has indefinitely postponed its home limited-overs series against Zimbabwe due to the coronavirus pandemic, dealing another major blow to the Chevrons’ hopes of a busy international season.

Zimbabwe was set to play Australia in three One Day International matches in early August.

The matches were scheduled for August 9, 12 and 15, although only the final fixture had a confirmed venue, in Townsville.

Australian cricket authorities cited the short length of the series, the “significant” biosecurity measures that would need to be in place, and the risk to the health and safety of participants as key factors in the postponement of the tour.

“While we are disappointed to postpone the series, CA and ZC agree that in the best interest of players, match officials, volunteers as well as our fans, that this is the most practical and sensible decision.

“We are committed to working with Zimbabwe Cricket on alternative dates to reschedule.”

Zimbabwe has not visited Australia since 2003-04 and in their last ODI meeting, the Chevrons beat the star-studded Michael Clarke-captained Aussie side in a 2014 tri-series played at Harare Sports Club the capital.

Acting Zimbabwe Cricket Managing Director, Givemore Makoni, said: “We were excited about facing Australia but, given the circumstances, deferring the tour was the only option.

“We are, however, looking forward to the rescheduling of the series as soon as practically possible.”

A number of international cricket engagements have been postponed due to Covid-19.

Zimbabwe had to put on hold the visit to the country by Ireland in April while India will also not be coming to the Southern African country in August for what would have been a revenue-generating tour for ZC.

Zimbabwe is planning to host Afghanistan at the end of July subject to approval by the government.

The next series on the Australia men’s team calendar is a three-match T20 series against West Indies, set to begin on October 4 in Townsville as a warm-up for the T20 World Cup.

However, Australian coach Justin Langer said earlier this month he hoped a limited-overs tour of England could be arranged for September.

West Indies are currently in England preparing to play a three-Test series that is set to begin on July 8, behind closed doors at Southampton’s Rose Bowl, before playing back-to-back Tests at Old Trafford.