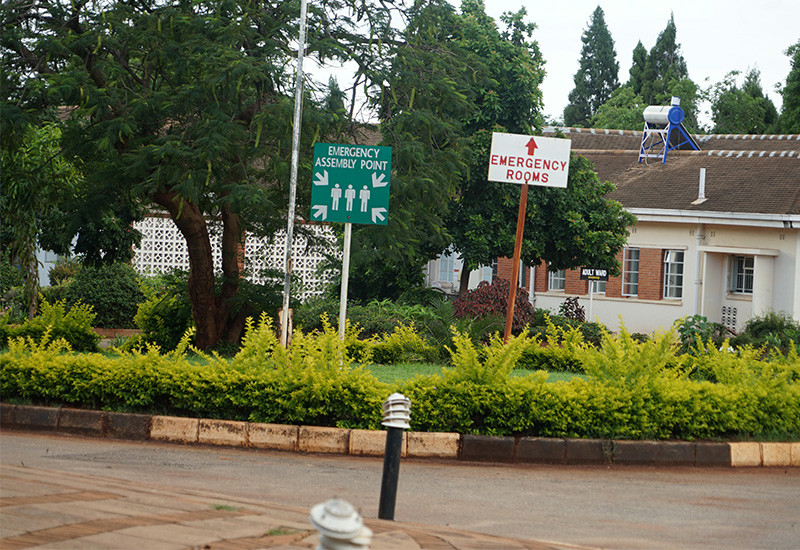 Health authorities in Zimbabwe have asked a family in the second biggest city of Bulawayo to self quarantine after a South African-based doctor consulted by one of the family members tested positive for coronavirus (Covid-19), state-media reported.

The Herald newspaper reported that Zimbabwe still does not have confirmed cases of Covid-19, but has heightened its tracking mechanisms for potential infections in the country.

In the Bulawayo incident, a Zimbabwean woman who had been in South Africa was notified that her doctor had tested had tested positive for Covid-19.

According to The Herald, health authorities immediately took specimens from the woman and her family before recommending self-quarantine, which means staying at home with no contact with anyone else, while awaiting their results.

The woman returned from South Africa on Monday last week.

Zimbabwe’s health and child care minister Obadiah Moyo said the government was also tracing workers from a Victoria Falls hotel and other people who might have been in contact with a British tourist who left Zimbabwe early last week for South Africa, where she visited some tourist areas, before testing positive of Covid-19 on arrival back home after being detected by screening when her plane landed.

The Herald reported that authorities now wanted to find out if she was infected before arrival in Zimbabwe or when she visited South Africa, meaning that everyone she was in close contact with in Zimbabwe had to be tested.

Zimbabwe has not yet recorded a confirmed case of Covid-19, but neighbouring South Africa has confirmed more than 60 cases prompting President Cyril Ramaphosa to declare a state of disaster. Across Africa, 30 of the continent’s 54 countries have confirmed cases.