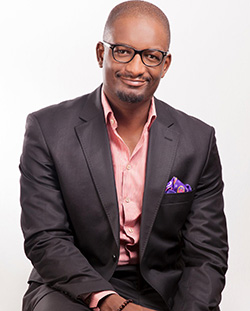 The founder of the telecoms conglomerate Econet set up and rolled out Kwesé Sports, in Kenya and across the continent on mobile, Internet and satellite-based free to air platforms mid this year.

Last week, Kwesé said the deal with ESPN would it boost its offering to include NCAA American football and basketball to its existing broadcast rights for the NFL, NHL and the NBA, making it “the home of American sports in Africa.”

“Ultimately our goals are the same, to bring fans the best in global sports. The synergies between Kwesé and ESPN allow us to achieve that goal by leveraging our collective ability to deliver premium African and global sports programming to sports fans across Africa.

“We look forward to collaborating with ESPN in Africa and providing African sports fans with access to global sports like never before,” said Econet Media chief executive Joseph Hundah.

The US sports broadcast behemoth on the other hand said it is banking on the deal to expand its foothold in the African market.

“ESPN’s focus around the world is simple: to serve sports fans. This long-term collaboration across television and digital media will do just that — serve millions of sports fans across Africa with exceptional products, content and coverage,” said ESPN International  executive vice president and managing director Russell Wolff.

The deal comes into effect in early 2017 with the launch of an ESPN channel in 19.
Advertisement