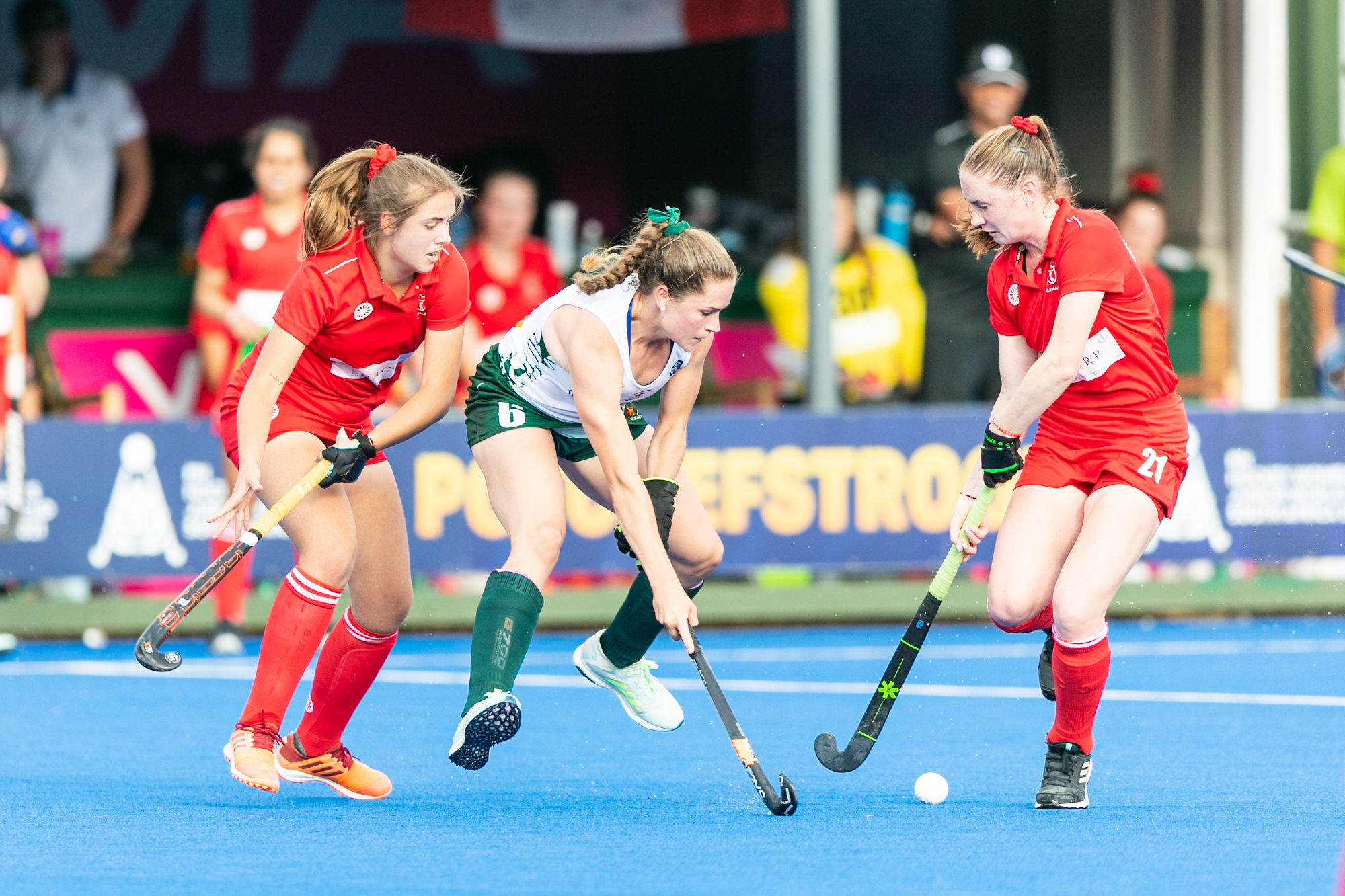 ZIMBABWE got its campaign at the International Hockey Federation (FIH) Hockey Women’s Junior World Cup in South Africa off to a dream start after registering a shock 2-1 victory over favourites Canada in Potchefstroom Friday.

This was Zimbabwe’s first in the history of the global competition having previously returned home winless in their last three appearances in 1989, 2005 and 2016.

Canada, who recently won the Junior Pan American Championship were the overwhelming favourites to win the two teams’ Group A opener at the North-West University campus.

Despite the odds being  stacked heavily against them Zimbabwe put on a stunning display full of passion and dogged determination to secure a famous victory.

Zimbabwe got off to the perfect start with Alexi Terblanche breaking the deadlock in the fourth minute before Lily Pope doubled the scores 10 minutes later.

Canada tried to come back in the match by dominating play and creating several chances but the Zimbabwe defence stood firm.

The North Americans finally scored a last-minute consolation goal from Jenna Goodman as Zimbabwe held on to record one of the biggest upsets in the competition.

“I am just so proud of my team,” captain Mutsa Bera said after Zimbabwe’s first ever win over Canada at the FIH Hockey Women’s Junior World Cup.

“I think it was a really enjoyable game, we went out there and just made sure that we played with so much heart and passion. I’m so proud of my teammates, everyone worked so hard, I’m also thankful to our coaches, we are just really grateful. We all made sure we went in there and ran hard, I think that was one big thing we were saying. We said let’s run hard and play with so much heart,” Bera said.

Zimbabwe take on the United States of America in their second Group A match on Saturday in their next match before winding up the pool matches against the Netherlands on Monday.