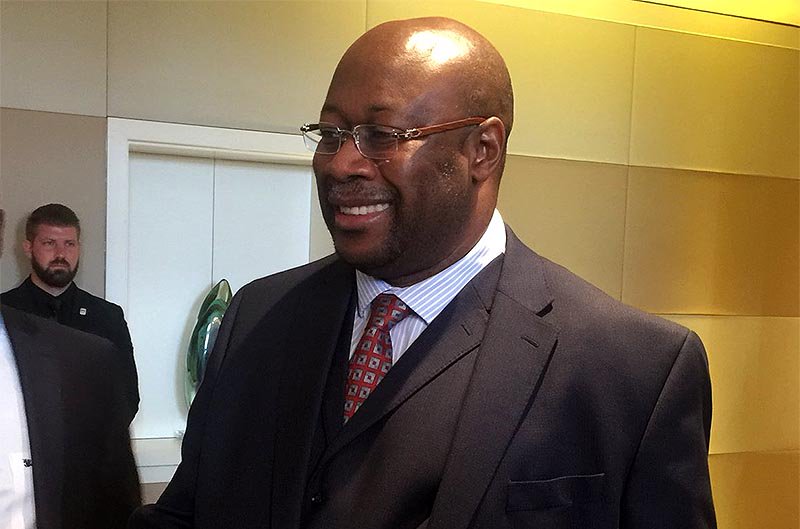 Zimbabwe is targeting a fourfold increase in revenue from minerals by 2023 but an ambitious plan unveiled by Mines Minister Winston Chitando on Monday gave little detail on how the government would achieve this.

The policy document, known as the Strategic Road to the Achievement of US$12 Billion By 2023, sees gold exports at $4 billion and platinum at $3 billion as the government focuses on “value addition, enhanced investment within the sector, increased productivity and employment creation and increased exports and foreign-currency generation.”

However, the document makes no mention of an eagerly awaited overhaul of the country’s mining legislation that would be crucial in attracting foreign investment to the industry. It states that “in several cases the companies undertaking the various projects have been indicated. Where negotiations are yet to be concluded and or where the companies in question are quoted on stock exchanges and relevant announcements are yet to be made, reference will only be made to an investor.”

Zimbabwe is home to the world’s third-biggest reserves of platinum group metals, and a reinvigorated minerals sector would go a long way in fueling an economic turnaround. The southern African nation is facing the first contraction in gross domestic product since 2008 and has an inflation rate that is estimated at more than 900% by some economists. It’s also struggling to pay for sufficient food and fuel imports due to a severe shortage of foreign currency and contends with daily power cuts of as long as 18 hours.

Besides gold and platinum, projections include almost quadrupling shipments of diamonds and chrome to $1 billion each, coal and hydrocarbons to $1 billion, and lithium to $500 million, Chitando told reporters in the capital, Harare. A new platinum mine in the country’s central, mineral-rich Great Dyke will start producing 290,000 ounces per year in 2023, he said.