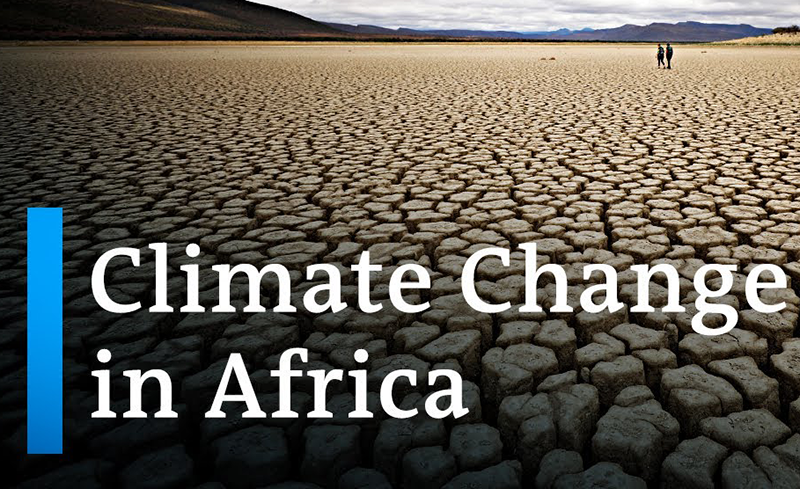 THE country’s development goals will not be met if the climate change scourge is not addressed, the Zimbabwe Environmental Law Association (ZELA) has warned.

In a recent statement the organisation said Zimbabwe would fall short of its United Nations Sustainable Development Goals (SDGs), as well as government’s own Vision 2030 and National Development Strategy (NDS) if the country does not urgently enact a Climate Change Act.

“We call for the urgent enactment of a Climate Change Act by the government of Zimbabwe,” said ZELA’s Mutuso Dhliwayo.

“Commitments at the international level only become part of national legislation if they are domesticated  due to the principle of sovereignty and also based on section 327 of the Constitution.

“While commitments at the international level and adoption of policies and strategies have been done, a fundamental grounding in a specific, holistic climate change legislation in the form of a Climate Change Act is still missing to ensure efforts are actually implemented on the ground.

He added, “Enactment of a Climate Change Act now is the most logical thing.

“The Zimbabwe government has already taken several important steps that lay the foundation for a Climate Change Act through enactment of several laws that have implications on climate change and adoption of several policies.

“So, a Climate Change Act will now show that Zimbabwe’s actions are not a knee jerk reaction or impulse response driven by global trends in climate change legislation but the result of well-considered planning processes.”

Internationally, some of the commitments made include joining the United Nations Framework Convention on Climate Change (UNFCCC), the Kyoto Protocol and the Paris Climate Agreement.

According to Dhliwayo, “climate change is no longer being regarded as an environmental issue but as a human rights and developmental challenge that affects several rights that are provided for under national, regional and international law.”

The need and urgency for a Climate Change Act cannot be overemphasized as evidenced by the various detrimental impacts climate change has on the country.

“Zimbabwe has a strong foundation for the enactment of a Climate Change Act,” said Dhliwayo.

“While efforts are already underway through the Memorandum to Cabinet on the Climate Change Bill, the main objective of this article is to show that Zimbabwe cannot afford to delay any further.

“The Bill must have strong provisions that will enable it to be effective and efficient that include strong and deterrent penalties and enforcement mechanisms,  set up principles that will guide climate action in the country, clear emission targets that will enable Zimbabwe to fulfil its commitments, and provisions on access to information and accountability.”