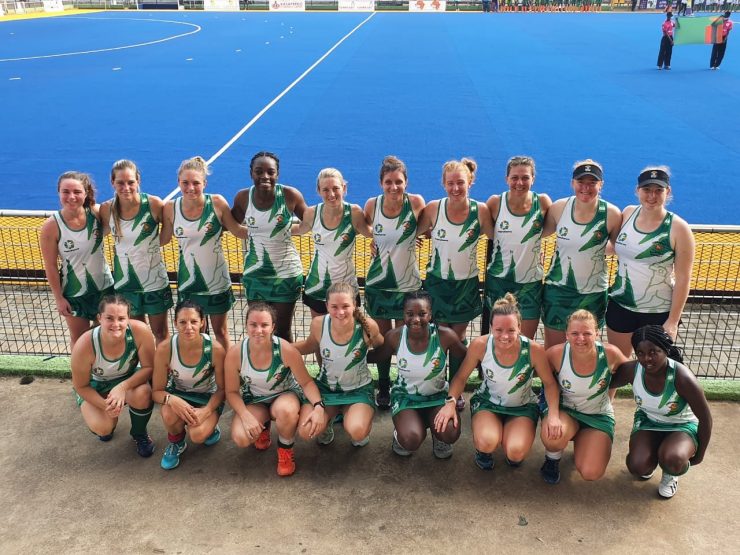 Elijah, who was also on target in Zimbabwe’s 5-0 win over Uganda early this week, was on the score sheet again Wednesday as her crucial first-half strike earned the team a one-all draw against Namibia in their final Pool A match.

The draw against Namibia was enough to earn Zimbabwe a spot in the semi-finals of the competition for the first time since 1998, after progressing as runner-ups in Pool A behind South Africa.

Zimbabwe will now face off against the winners of Pool B Friday for a spot in the finals to be played Sunday.

Heading into Wednesday’s final round of pool matches, South Africa had already secured the top spot in Pool A on six points, after comfortably beating Namibia (6-0) and Zimbabwe (3-0).

Namibia and Zimbabwe were level on three points each after both teams had previously beaten Uganda, with Namibia winning 3-0 and Zimbabwe 5-0.

This set up an explosive battle for the second semi-final spot behind South Africa.

In the end, it was the Zimbabweans who progressed to the next stage on goal difference.