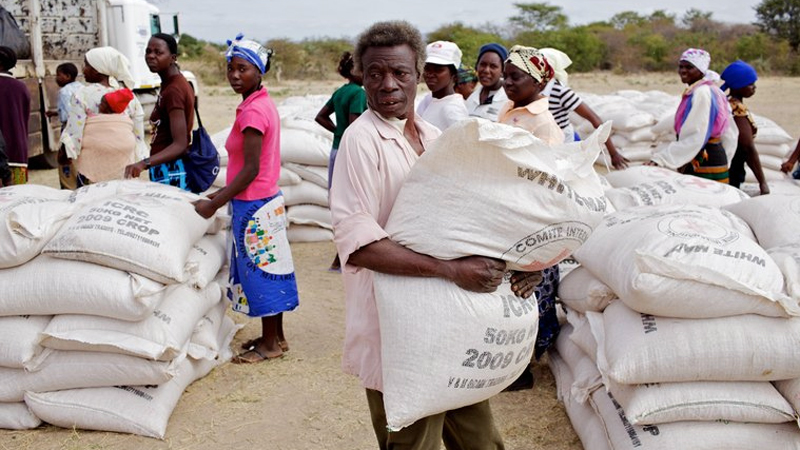 Zimbabwe has topped the list with food inflation of 353% on a year-on-year basis, followed by Lebanon with 240% while Venezuela was ranked third with 131%.

The surveys were based on data collected between May and August 2022, for which the food component of the Consumer Price Index (CPI) and overall CPI data were available, the Washington-based lender said.

According to the World Bank, food insecurity is predicted to increase in the coming months.

Meanwhile the Zimbabwean government appealed for food aid from humanitarian organisations as four million of the nation’s rural population will be food insecure between January and March 2023.

This follows a decline in maize production  due to poor distribution of rainfall during the 2020/2021 farming season.