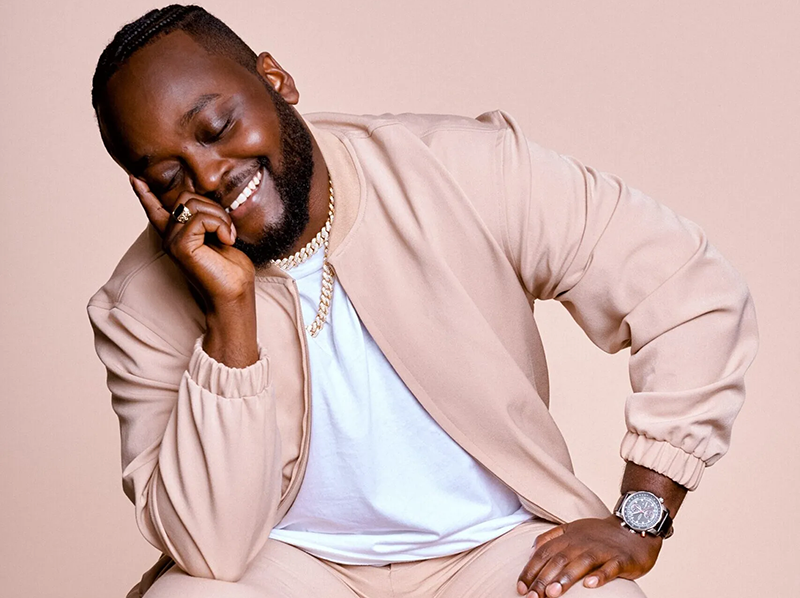 Solo, which is Charlie’s first release of the year, will feature on his forthcoming 9-track debut project The Prelude. This anticipated project will help solidify Charlie Kay as one of Zimbabwe’s most multifaceted exports as he collaborates with some of the continent’s most exciting creatives.

Discussing his new single, Charlie says “Solo signifies a new chapter in my musical journey, now I’m surrounded by an amazing group of people who continue to elevate me.” 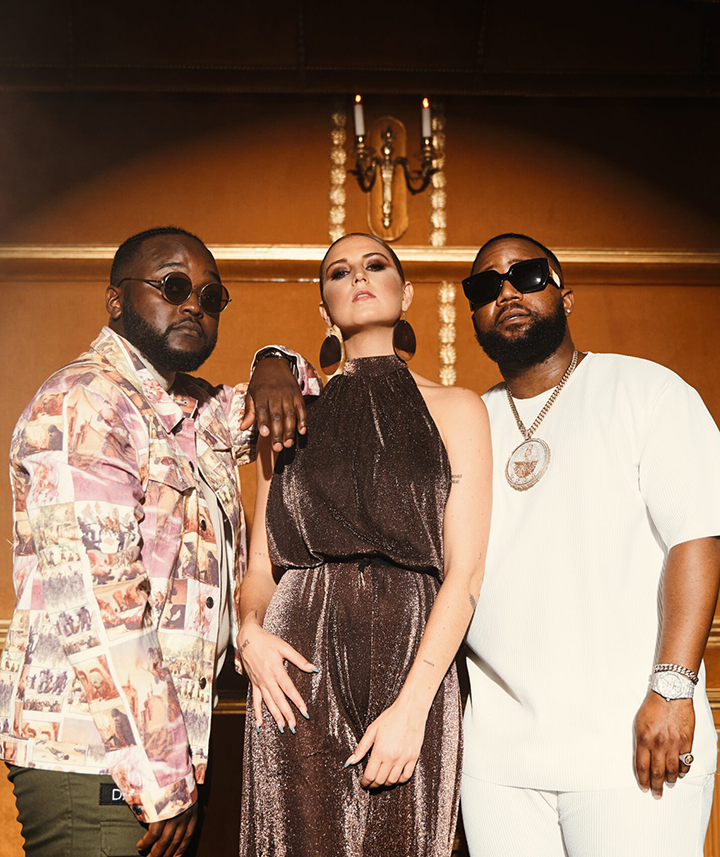 Speaking on the collaboration with producer Cassper Nyovest, he says; “I have always been a fan of Cassper so when we were in the studio together vibing, l played him the demo that I had with Gemma on the hook.

“When Cassper heard the track, it didn’t take him long to jump in the booth and lay down a verse – the rest was history.”

Solo is accompanied by a striking video, which champions all artists featured in the track.

The zestful bouncing beat produced by Charlie himself is accompanied by the smooth and sultry vocals of Gemma Griffiths, A Girl From Harare singer-songwriter.

Charlie and Cassper take turns in making the track whole, uniting the elements with captivating verses and a melodious hook that’s perfect for the summer months.