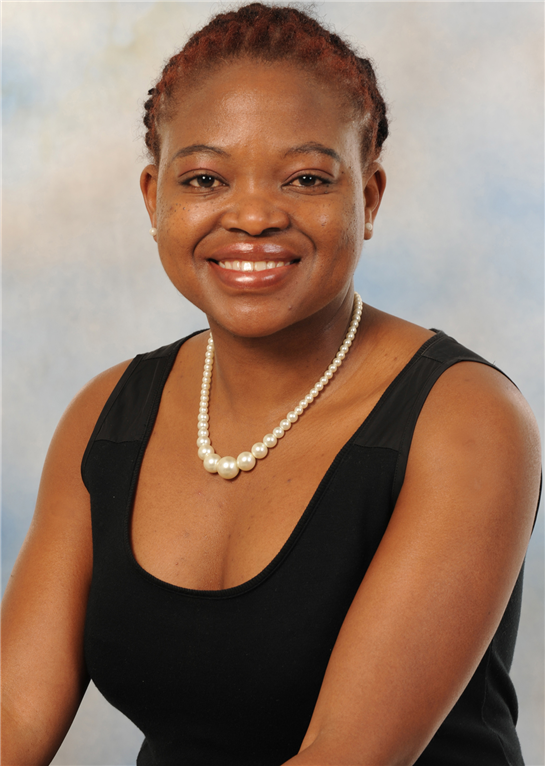 BULAWAYO born author, Sue Nyathi, continues to break new ground after she landed her first screen writing role in a new South African television production.
Sue joined the list of accomplished Bulawayo writers with her hugely successful debut novel, The Polygamist, which was published in 2012.
The Polygamist was well received in Zimbabwe and beyond.
She has been based in South Africa since 2008 where she continues to pursue her passion, writing and also works as a consultant in development economics.
Nyathi told NewZimbabwe.com in an interview that she ventured into screen writing when one of South Africa’s film directors, Rolie Nikiwe, expressed interest in turning her novel into a movie.
The initial contact led to Nyathi being invited to be one of the scriptwriters for Nikiwe’s new television production, Matatiele.
“I was invited by the Director (Rolie Nikiwe) and the Producer (Khobi Ledwaba) who are the owners of Branded Soul (the production house) to write on the show,” said Nyathi.
“I first met Rolie in 2012 after he read the Polygamist. He contacted me and said he would like to turn the book into a movie.
“We then went on to develop the script together because he strongly believed that only I could write the script.
“I told him I had zero experience with scriptwriting but that’s how it all began. I got the software and we began writing. So that is how I forayed into the world of screenwriting and later Matatiele.”
However, the Polygamist movie project has been shelved until it can be funded.
She added:  “My main role in the production is to do what I do best – write.
“I am one of four writers on the show. We meet for creative brainstorming sessions where we work on the storyline and plot as a creative team then we are allocated episodes and we go home and write.”

Matatiele airs on ETV every Tuesday at 9pm and will initially run for two seasons with a possibility of another season.
In the soap, Nontle, a Xhosa girl born of the Sanqu family and Lefa, a Sotho young man, born of the Monaheng’s, each from the two feuding tribes, fall passionately in love despite the odds standing before them.Advertisement

They throw caution to the wind and follow their hearts – unbeknown to their families. Their forbidden love affair plays out in the backdrop of cascading hills and deep valleys of Matatiele, cloaked in secrecy, until Nontle finds herself pregnant. The couple are at a crossroad … what should they do?
After weighing up all options and exploring every alternative, they both agree that they want to keep the baby.
This is the beginning of a tumultuous journey as the two sides are forced to marry their differences; bury long and deep-seated grudges that have been played out for generations to now navigate a new and unwelcomed path to reconciliation.
Nyathi said transitioning from writing novels to writing screen plays was not a walk in the park for her.
“There are a great many differences between writing novels and writing screenplays and the transition can be somewhat difficult,” she explained.
“For starters there are differences in structure. With fiction writing you can get away with long passages of descriptive prose but with screenplays you have to be precise and concise. Every page translates to a minute on screen.
“When writing a novel you are not as constrained but with scripts you have to abide by certain structures.
“I could carry on but the crux of the issue is that there are differences between the two formats just as there are similarities in that you still need to have strong characters, a storyline, plot and tell an entertaining story.”
Nyathi also lamented how the role of screenwriters is often undermined.
“People don’t understand the importance of a script,” she said.
“The whole production process hinges on the script. I am glad to see Hollywood award screenwriters e.g. there is an award for the best screenplay.
“We could go a long way too to start appreciating the writers behind the shows! All the popular TV shows and movies you see are written by someone or some people.”