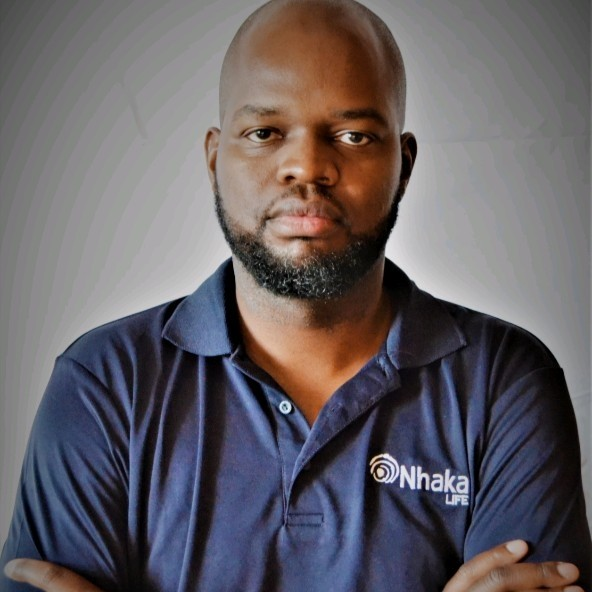 Kelvin Chamunorwa, UK-trained actuary and founder of Nhaka Life Assurance, was recently adjudged one of the top three performers in the Zimbabwean insurance industry.

Six years ago, he gave up a lucrative career as an actuary in London to start a life insurance company, according to his LinkedIn page. A space that was plagued with high rising inflation in a failed economy.

He did not falter in the face of the prevailing reality, but, rather opted for an unconventional business model that ordinarily does not conform to the everyday product on the market.

The idea was to get Zimbabweans who wanted to invest in insurance to put their savings on cows.

By this strategy, Nhaka Life Insurance secured the investment of its clientele against inflation and other economic shocks.

“Storing wealth in herd of cattle or oxen has been an age-old tradition among Zimbabweans. What I did differently was to give it a modern touch,” he added.

The business model, according to Chamunorwa, does not require patrons to invest in a full cow but place their monies on the kilos of the animal they could afford. In that regard, several working Zimbabweans can put their savings in a single cow and share the profits when it’s sold.

He said the motivation to settle on cows as an investment vehicle was inspired by his mother’s sad story after working for 25 years with a pittance in her account as a pension. According to him, her mother, who was a middle manager at a bank in Zimbabwe, had her savings reduced in value by the high inflation that hit the country in 2008.

“My mum didn’t see it fit to even go for her pensions. This pathetic story brought me to the realization that I can improve the working conditions of ordinary Zimbabweans with this business model,” he recounted.

He jokingly pointed out that, the value of cows cannot be touched by the downgrade of the Zimbabwean currency or liquidated by forces from international market.

Chamunorwa said he has gotten many Zimbabweans smiling and restored business confidence by bullet-proofing their monies.

Giving further insights into his business, he explained that the company purchases cattle with the funds received from the customers.

The insurance company has a large swathe of land and ranch where it keeps the herd of cattle under the strict supervision of veterinary staff.

The investors are given the opportunity to make periodic visits to the ranch to take a look at how the animals are doing.

He said the only way to sustain hope of Zimbabweans is to give them an investment they could see and touch adding that, “this is how I have managed to bring trust into a sector that doesn’t have any.”