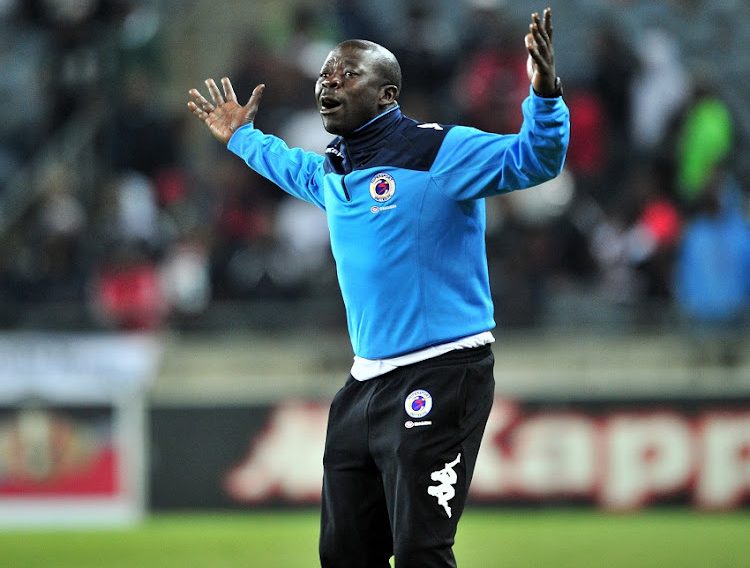 SOUTH Africa-based Zimbabwean coach, Kaitano Tembo has been fired by South African Premiership side Sekhukhune United after a string of poor results since the start of the season.

The former Zimbabwe Warriors and Dynamos defender was appointed as club’s head coach ahead of the 2022/23 season, in what was his first gaffer role since parting ways with SuperSport United.

However, results have not been forthcoming for the well-respected Zimbabwean mentor.

Under Tembo’s watch Sekhukhune United have only won two of their 12 games and as a result sit 15th on the log rankings.

Following his departure, the club issued a statement which reads: Sekhukhune United Football Club wishes to announce that is has parted ways with coach Kaitano Tembo with immediate effect.

“The board and management at the club wishes coach Kaitano the very best in his future endeavours. The club will in the meantime begin in earnest, its search for a coach and will not make any further statements on this matter.”

The club’s CEO, Jonas Malatji, thanked Tembo for his efforts this season.

“I wish to thank coach Kaitano for his dedication and hard work whilst at the club. Ever the professional that he is, and with his impeccable work ethic, the decision to part ways was an extremely difficult one.

“Sport in general and football in particular is result driven, and this remains true for the club that find itself in a very precarious position in
the DStv Premiership.”

Tembo paid gratitude to the chairperson and board for giving him the opportunity to serve the side.

“I wish to thank the players for their dedication, the support of the technical team, and support staff and wish the club’s supporters the very best.”