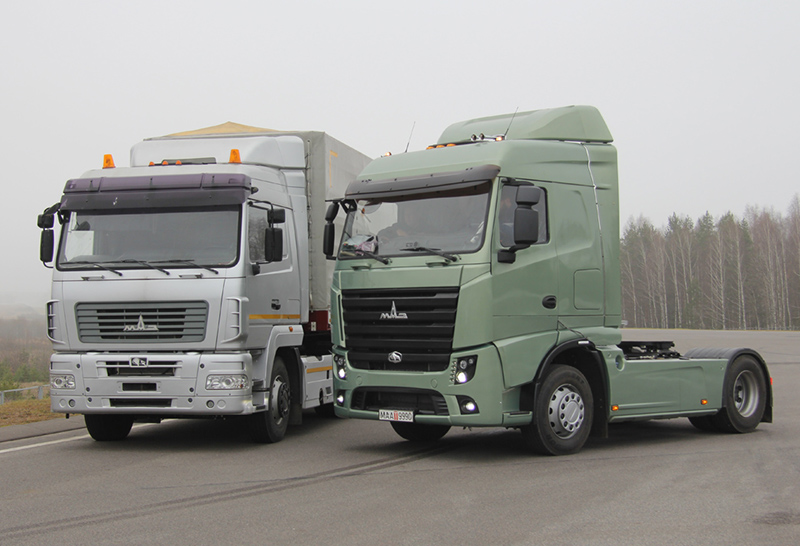 A ZIMBABWEAN company is looking to import some 200 trucks from Belarus, reports from the east European country have revealed.

Company head Ronald Ajara said they would eventually look to import up to 1,000 trucks for Zimbabwe’s mining industry as well as the commercial transport sector.

“We intend to cooperate with MAZ, which makes trucks compliant with Euro-2 and Euro-3 standards, which fully match the environmental protection strategy being implemented in Zimbabwe now.

Ajara also attended meetings organised by the Belarusian Chamber of Commerce and Industry which were aimed at enhancing economic ties between the two countries.

Mnangagwa travelled to Belarus as part of a recent four-nation tour of Eurasia.