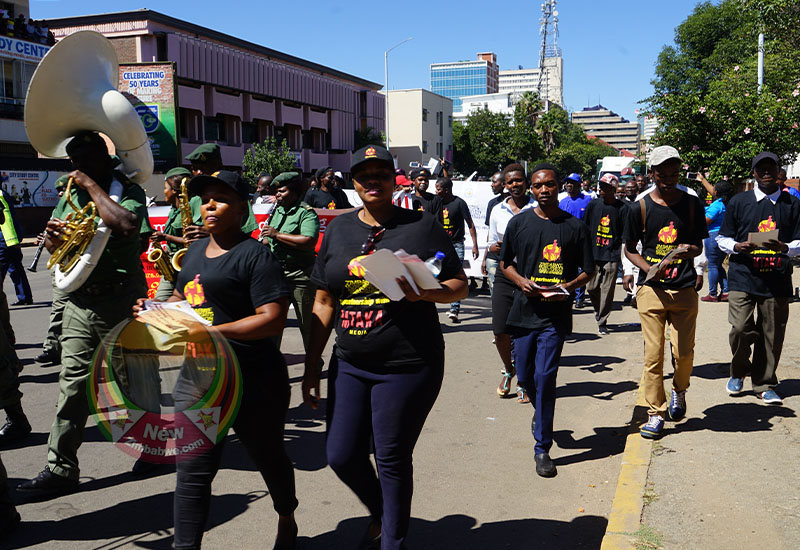 MUSIC composers on Friday brought Harare, to a standstill during a march to mark World Intellectual Property (IP) Day.

The celebrations were held under the theme Reach for Gold: IP and Sports, the day was set aside by the World Intellectual Property Organization (WIPO), in 2000 in a bid to raise awareness of how copyright and trademarks have an impact on daily life and to also celebrate creativity, as well as the contributions made by music composers to the society.

Below are imaged captured during the march: 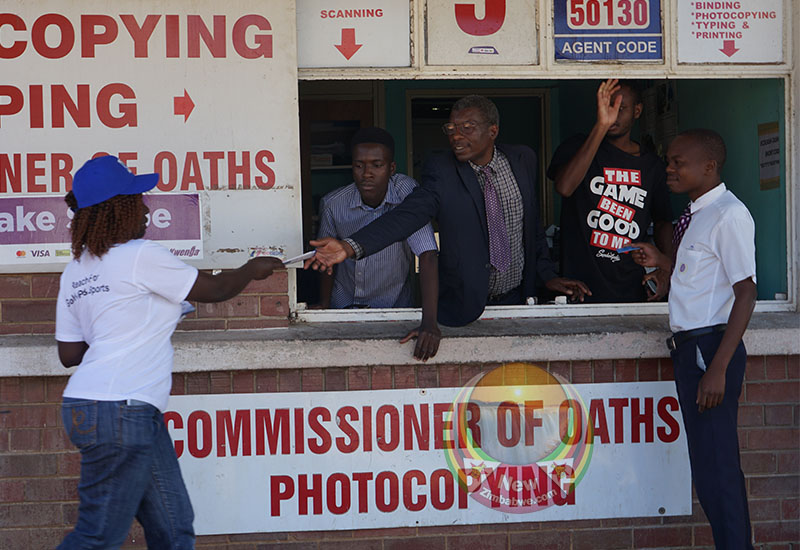 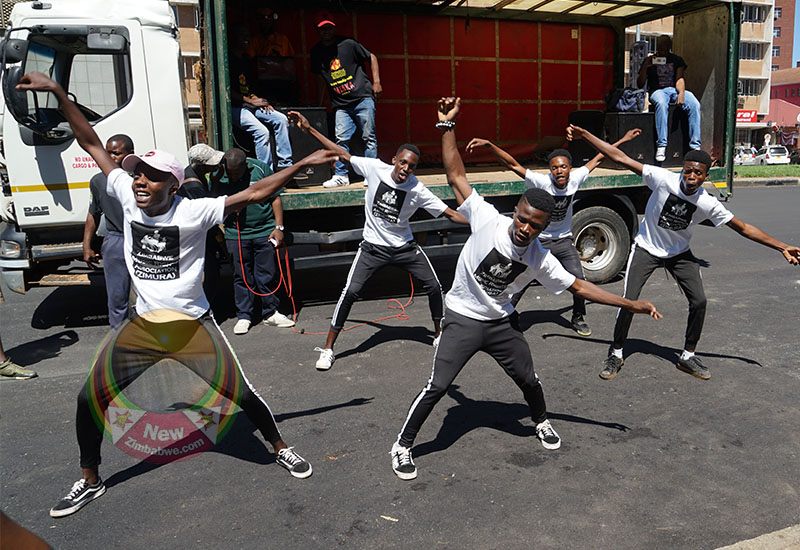 A dance group had office workers temporarily abandoning their stations 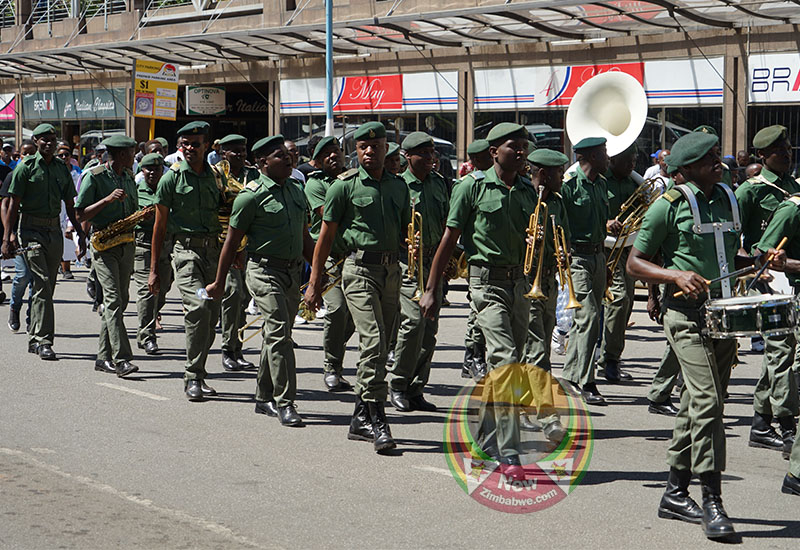 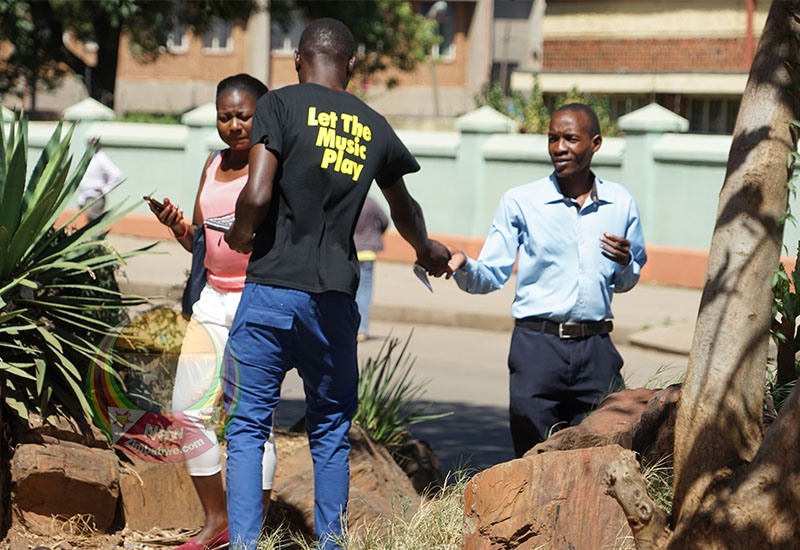 Content producers and music composers have borne the brunt of piracy in Zimbabwe. Here a composer distributes fliers and educates the public 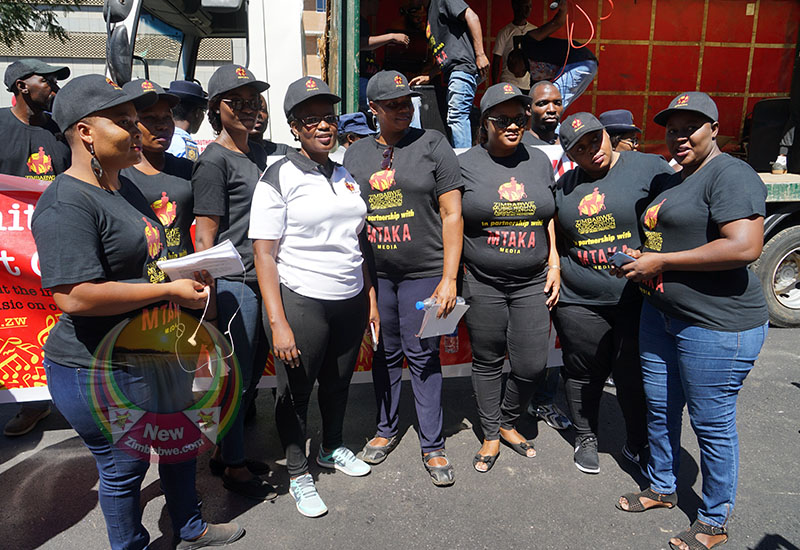 At the end, the call was for authorities to do more to protect artists, composers and content producers against theft of intellectual property 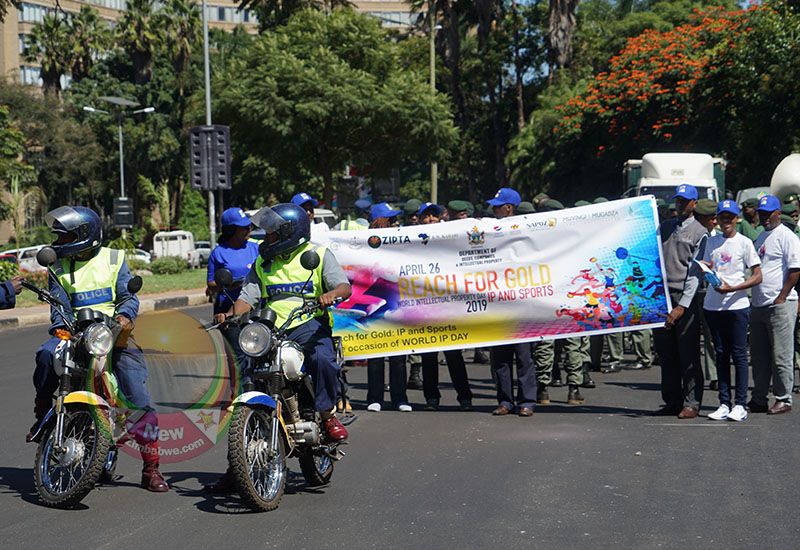 Police were on hand to provide security to the marchers