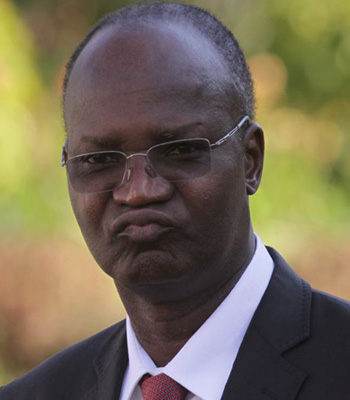 SOUTH Africa: PSL giants Orlando Pirates have been linked with Zimbabwe international Honest Moyo.
The Bucs defence leaked goals during the 2016/17 season and the club is expected to beef up their squad with defenders during the current Transfer Window.
A few defenders including Bidvest Wits centre back Thulani Hlatshwayo and Jomo Cosmos centre back Frederic Nsabiyumva have been linked with Pirates in recent times.
The lastest player to be linked with the Buccaneers is Moyo, who is currently on the books of Zimbabwean Premier Soccer League (PSL) club Highlanders.
The left-back is one of the Zimbabwean players, who have impressed for the Warriors at the on-going 2017 Cosafa Cup in North West, South Africa.
Reports coming out of Zimbabwe have indicated that Moyo is on the radar of Pirates, who already have Zimbabwean striker Tendai Ndoro on their books.
Moyo is one of Highlanders’ key players and the club confirmed that the left-footed player had signed a new deal in January, 2017.
It remains to be seen whether Pirates will make a bid for Moyo with the 2017/18 PSL season set to start next month.Advertisement