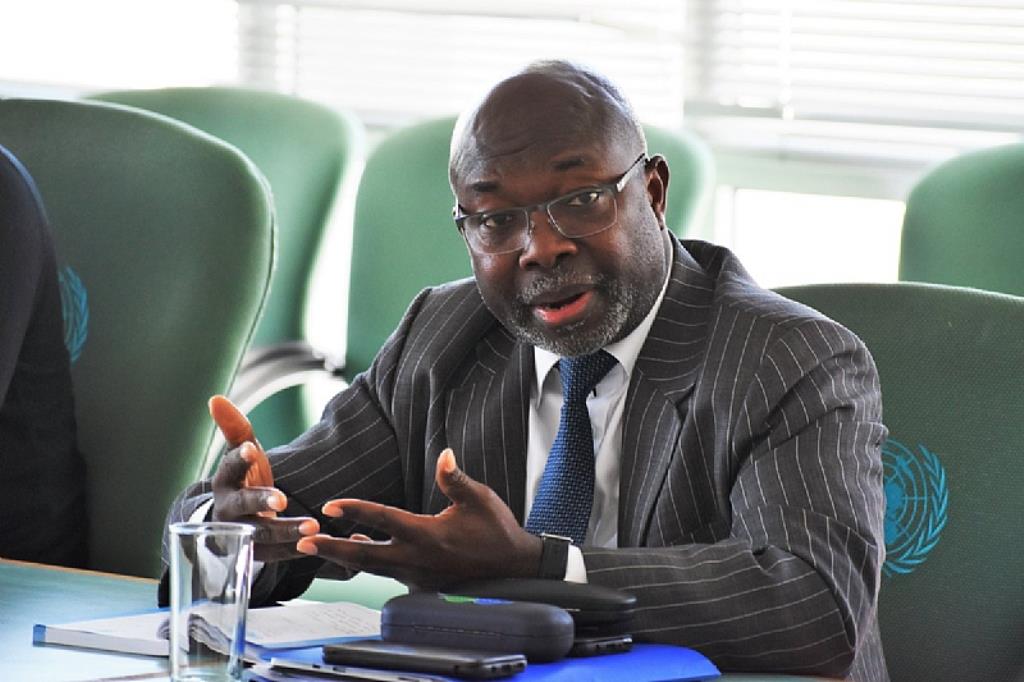 Zimbabweans working and living outside their country are willing to invest back home and boost the economy, as long as there is a good environment according to the International Organization for Migration in Southern Africa.

More than two million Zimbabweans are estimated to be in neighbouring South Africa and Botswana, while thousands are based in the UK, Australia, and Canada among other nations.

Zimbabwe’s economy is currently bleeding due to a lack of foreign investment.

The IOM’s Southern Africa regional director, Charles Kwenin has met with Zimbabwean government officials and says citizens outside the country want to spend money back home.

IOM Southern Africa director Charles Kwenin said, “Zimbabwe has very huge human resources capacity in neighbouring countries abroad and everywhere. And there are really very willing and to support and make a contribution to their home country.”

“Their contribution is welcome whichever way through remittances, skills transfers, social remittances and even foreign direct investments in the country. So these are things we think it’s important but it will also be important that before we do this we get the right environment.”

He said the coronavirus pandemic has had a major impact on migrants because cross-border trading is what supports many Zimbabwean families.

Kwenin said, “there are a lot of income and support source of livelihoods that migration provides through informal cross border traders most of them are women and this corona that has  resulted in lockdowns and closure of borders has serious social-economic impact on cross-border  traders”.

In Zimbabwe, the IOM is partnering with a farming foundation to help train migrant returnees and rural communities to generate an income.

The organization is also assisting the country by providing personal protective equipment, sanitisers and water at all border posts regarded as high-risk areas for COVID-19.

Zimbabwe’s total number of infections currently stands at over 36,000 while there have been about 1,500 deaths.