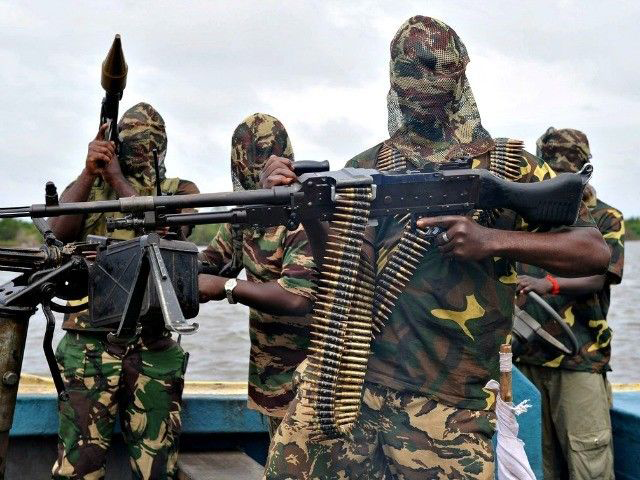 A Zimbabwean farmer Charles Choko has been reportedly abducted in a farm located at Anchau town of Kabau local government area of Kaduna State in northern Nigeria.

A daily news publication in Nigeria has reported that the incident happened Wednesday afternoon following an invasion at the farm by some bandits who killed one soldier.

Choko was reportedly abducted together with a Nigerian national identified a Yusuf Aliyu Bello from Kano state.

Detailed circumstances are yet to be released.

“The Police  Public Relations Officer ( PPRO) of the Kaduna State Police Command, DSP Mohammed Jalige, promised journalists that he would find out the details,” said The Vanguard.

According to the publication, the bandits invaded  the company around 1:30pm on Wednesday.

An alert man who works in the community is the one who identified the Zimbabwean as one ‘Mr Charles Choko.’

“They attacked and killed a soldier working in the company’s farm and also kidnapped one Mr Charles Choko from Zimbabwe and one Yusuf Aliyu Bello from Kano state.”

“I saw a team of security agencies on Friday ‎going into the nearby bush in search of the victims”, he said.