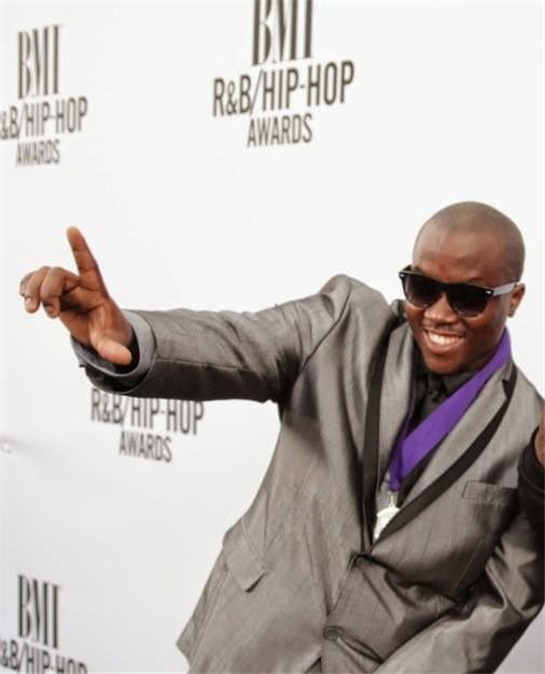 ZIMBABWEAN Grammy winning music producer, Brian Soko, credited with producing hit songs for the likes of Beyonce and Cassper Nyovest, has decided to go behind the microphone after he featured in a song by South African hip hop artist, Chad.
They have also released a video to promote their new song.
Soko, who won three Grammy awards in February this year for producing Beyoncé’s ‘Drunk In Love’, is no stranger to South Africa.
He has produced music for various South African artists most notably Cassper Nyovest’s most recent hit ‘Phumakim’, which was nominated for song of the year at the 2014 Metro Awards and K.O’s debut solo single “Mission Statement.”
Soko has also produced other chart toppers including K.O’s Mission Statement.
The Pretoria-based rapper could not resist Soko’s midas touch and linked up with him to produce his new offering titled, E.F.T (Eletronic Funds Transfer), which has been billed as an intense, high energy working people’s anthem.
“I am really excited about this song,” said Chad.
“I worked with Soko a year ago and we stayed in touch, so when he came to South Africa this time we got in the studio and EFT was the first song we did.
“It’s a track we believe the fans and ordinary South Africans will relate to and love.”
Soko said: “I am so proud of Chad and he has continued to improve since we first met.
“We have a great working relationship and for the first time I felt comfortable leaving my voice on a record I believe is a winner.”
He added: “The song is about working hard and getting paid.
“We felt as though we wanted to make a song for the common working man, for all the people that work a regular 9-5 job and get their paycheck at the end of the month.”
The video to the song which is on high rotation at stations such as Metro FM, Ukhozi FM, 5 FM, Y FM in South Africa and ZiFM in Zimbabwe, has gone viral, achieving over 100 000 downloads in one week.
“I am really pleased with the record and really want to thank the fans for showing so much love,” expressed Chad.
The duo said by releasing a lyric video, which is not common in SA Hip Hop, they wanted to reward their fans who have been supporting the record.