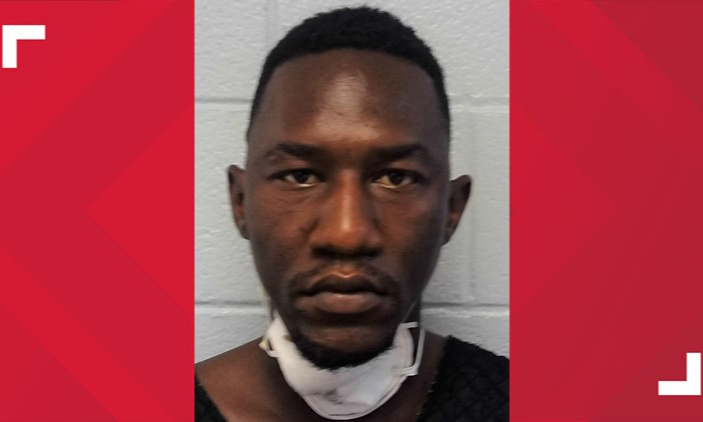 MERAUX, La. — St. Bernard Parish deputies arrested a man from Arizona after allegedly finding a woman stabbed to death in his back seat.

Police arrested Dexter Mutongerwa, 31, for second degree murder in the fatal stabbing of an unidentified 18-year-old woman from Meraux.

According to the St. Bernard Parish Sheriff’s Office, deputies were sent to a single-car crash on I-10 on June 22 when they first encountered Mutongerwa.

Police say Mutongerwa was behind the wheel of the crashed vehicle, bleeding from his hand. In the back seat was an 18-year-old woman with several stab wounds.

She was later pronounced dead at the hospital.

After being treated for his wounds, police say Mutongerwa confessed to killing the woman. Police did not give any details for the motive behind the crime, but said the woman and her accused killer knew each other.

This is an ongoing investigation. Anyone with information regarding this murder is asked to call the St. Bernard Sheriff’s Office Criminal Investigations Bureau’s tip hotline at (504) 271-TIPS or 8477.