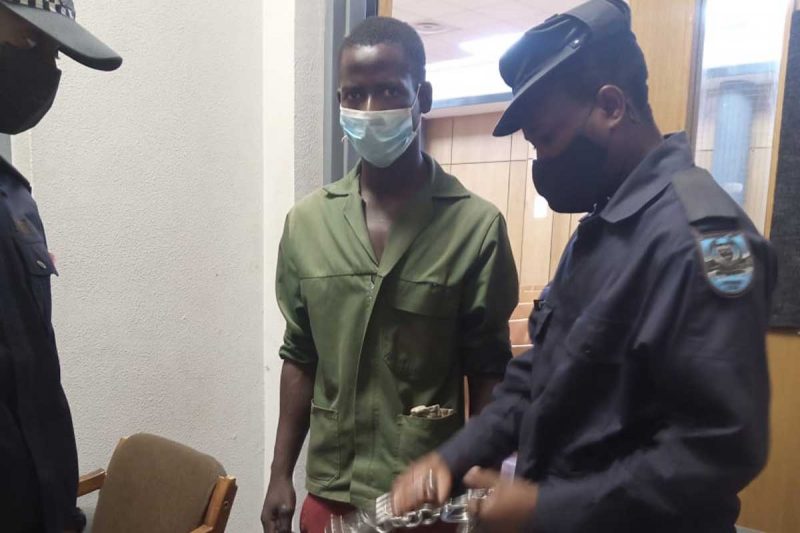 A ZIMBABWEAN man, living illegally in Botswana, has been arrested in the neighbouring country for allegedly raping a 37-year-old woman.

He is also facing charges of entering the country illegally and without travelling documents in December 2020 near Maitengwe.

Murudangwa was arraigned before the Francistown Magistrate Court last week where two charges were levelled against him.

“We pray that the accused be remanded in custody to allow investigations. We need to identify some potential witnesses and collect their statements. The charge the accused is facing is a serious one which attracted public interest as it is associated with gender-based violence,” said the investigating officer.

“We fear that should he be given bail he might escape. I find him not a bail candidate. So we pray he be remanded in custody until the completion of this matter your worship,” pleaded the investigating officer.

The magistrate concured and Murudangwa was remanded in custody. He will be back in court on 28 October.