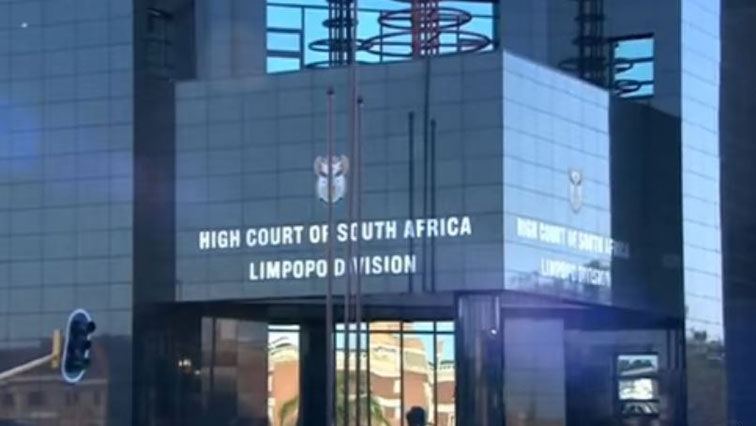 SOUTH AFRICA: Three Zimbabwean nationals have been jailed for life for the murder of a Limpopo farmer in 2020.

The National Prosecuting Authority said they were sentenced in the Limpopo Division of the High Court on Monday.

Dzhangi said the court sentenced the three to life imprisonment on the murder charges, 15 years for each for robbery with aggravating circumstance, five years for each on a charge of housebreaking with intent to rob, and one year each for assault.

Ngwenya also received a 15-year sentence for being in the unlawful possession of a firearm and ammunition.