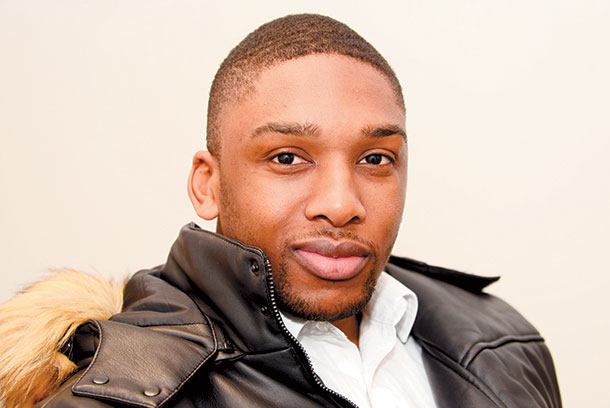 ZIMBABWEAN Michael Samushonga, 23, has organised a talent search show in the British town of Slough in a bid to bring some fun to the borough in the new year.
About 50 people auditioned for the show in December as they took to the stage and attempted to impress the judges.
Those who made it through the auditions will be showcasing their skills later this month for the final of Talented Slough.
The town’s very first talent competition has been organised by 23-year-old Michael Samushonga who lives in Burnham Lane,
“Slough is going through some terrible stuff,” Samushonga, a music booking agent told the Express local publication.
“Everywhere you look and read there seems to be some sort of crime taking place there, so I wanted to organise an event for the community and bring everyone together.”
Anyone of any age or ethnicity was welcome to audition and Michael, who was one of four judges, said there will be a range of acts in the final including singers and dance acts.
Talented Slough is not Michael’s first attempt to bring the community together.
In October the former Beechwood School student shot to fame when his online 20 Acts of Kindness Challenge went viral.
Along with people across the globe, Michael undertook acts of kindness which included leaving motivational notes on cars. His challenge spread to countries including South Africa and France.
“Helping people has always been a passion of mine,” added Michael, who moved to Slough from Zimbabwe when he was 12 years old.
“It is my calling and that is what I want to do.
“I see the 20 Acts of Kindness as my first project, the talent show is my second and then I am hoping my third project will be donating clothes to those who are in crisis.”
The talent show final will take place at The Centre in Farnham Road on Friday, January 29.
Michael is on the look-out for potential sponsors for the event and volunteers to help run the show which starts at 7pm.Advertisement