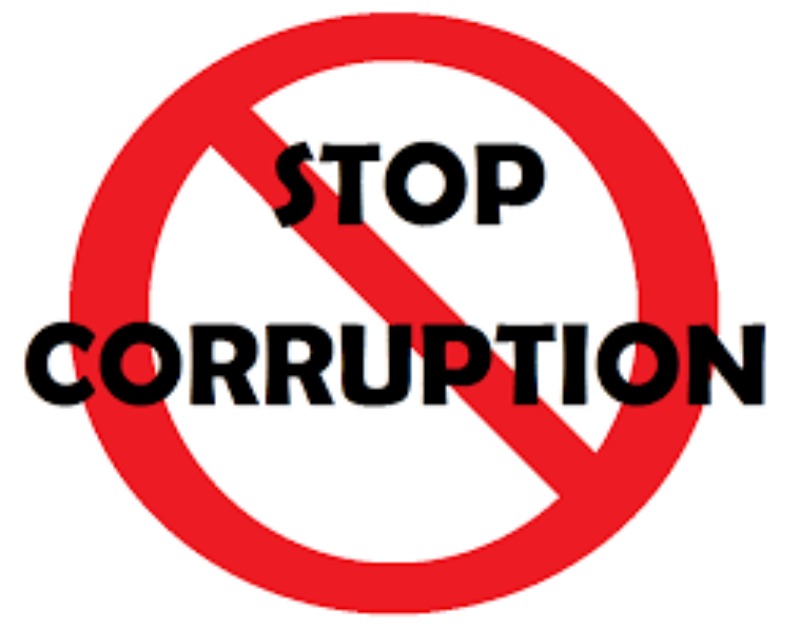 THERE is need for the government to put in place laws that prohibit local politicians from accepting gifts of whatever size or nature from individuals, business executives and organisations as this is how corruption shapes, Zimbabwe Anti-Corruption Commission (ZACC) Deputy Chairperson Nanette Silukhuni said.

Silukhuni said this can be done if the government copied best practises from other countries where it is a crime for politicians to accept hand-outs.

“We need a departure from the norm, we just need a huge cultural shift where we say no to corruption, the same way we say no to HIV and AIDS,” she said.

Silukhuni was speaking at the business roundtable discussion under the topic Opening Up Zimbabwe to Corruption Free and Transparency Business organised by Transparency International Zimbabwe (TIZ) Thursday at a local hotel in Harare.

“Do you know in other countries it’s actually a crime for politicians to receive gifts, our politicians love gifts so much, no matter what size,” she said shaking her head.

“Every time they go and address a gathering as guest of honours or guest speakers they are seen being showered with gifts of various types after their presentations.”

She added, “That has to come to end, because it starts with these small gifts and next is a luxury car and so forth.”

“So those are some of the areas that we are saying we need to look into as Zimbabweans and come up with a legislation that prohibits such; also, it needs to be enforced.”

“And we really need to tighten that environment that has made corruption a walk in the park.”

The ZACC deputy chairperson went on to assure the nation that the current Commission is one that the public will be satisfied with in the near future.

“This is one Commission out of probably the few ones that you know that is going to make sure that the environment is so tough and making it so difficult for one to commit the act of corruption.

“Hold us accountable, we will not let you down but we want to see that political will from the new dispensation being demonstrated by resources being apportioned to this Commission because it needs to be well resourced to be able to fight corruption.”