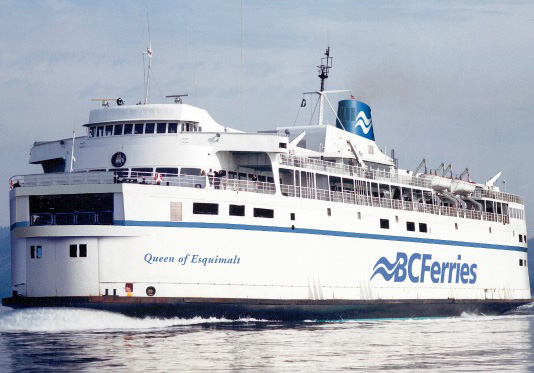 ZIMBABWEAN Dennis Dodo has been named chief financial officer for the world’s second biggest ferry company.
Canada-based BC Ferries said Dodo would assume the role beginning April 8, 2015.
“In this position, Mr. Dodo will … will lead and oversee our Finance Division as well as have shared responsibilities for government and regulatory affairs,” said Mike Corrigan, BC Ferries’ President and CEO.
“Mr. Dodo’s proven track record in leading key strategic initiatives will be a welcome addition to BC Ferries’ management team.”
In a statement, the company said Dodo brings extensive experience to the role having been a financial executive in various industries.
He has spent nine years in the rate-regulated energy industry, most recently as Vice President of Shared Financial Services for Ontario Power Generation.
In addition, he has had many strategic achievements such as leading the financial function on one of Ontario’s largest infrastructure projects, the company added.
Dodo is a Certified Public Accountant and holds a Master of Business Administration (Accounting) from Revier College in New Hampshire, as well as a Graduate Certificate in International Finance and Accounting from the University of the District of Columbia.
BC Ferries is an independently managed, publicly owned company that provides all major passenger and vehicle ferry services for coastal and island communities in the Canadian province of British Columbia.
Established in 1960, the company has become the largest passenger ferry line in North America and the second largest in the world, boasting a fleet of 36 vessels with a total passenger and crew capacity of over 27,000, serving 49 locations on the BC coast.Advertisement