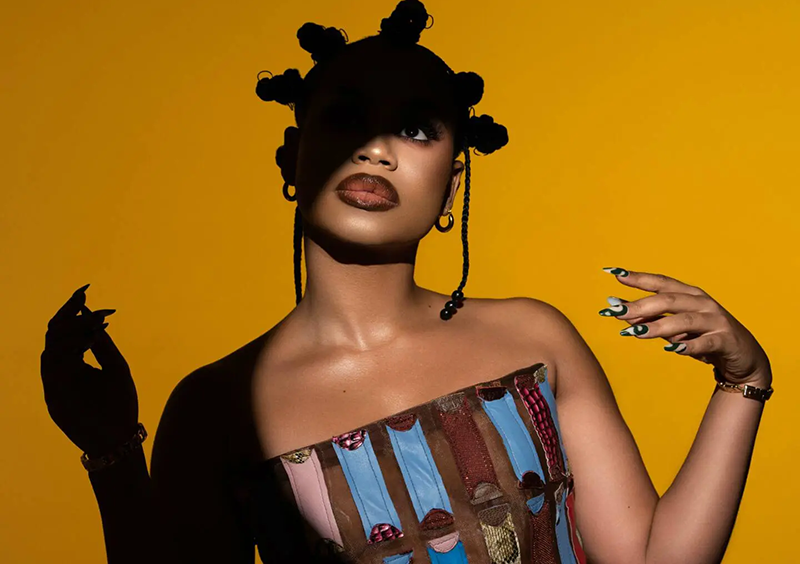 As many artists before, the humble BET award winner Sha Sha never thought she could one day make a career in music. Yet, it quickly became obvious she had to, and this evidence first became clear to her friend.

Back in Mutare, whilst still a teenager destined to go to nursing school, who considered music to be just a thing to do “on the side”, that friend thought it wise to send her music to a famous Zimbabwean radio station.

“The producers of the show thought this song was fire and it started picking up heat”, she recounts. “I realised this is what I needed to be doing and I had to leave the nursing thing.”

She quickly caught the attention of Zimbabwean singer Audius Mtawarira, who became her mentor, and went to live in Harare.

“I was just lucky that both my parents were not in the country because I know my mom would have dragged me to school.”

The happy coincidences continue with her crossing the path of DJ Maphorisa after relocating to South Africa through a cab driver who introduced them.

However, this feel good success story is an oversimplified tale of Charmaine Shamiso Mapimbiro’s achievements and what she had to go through to become the incredibly sophisticated amapiano queen known as Sha Sha.

“I can’t believe how much happened in those few years because it took a really long time coming for me to get to that place, and there was a lot of hard work, tears, ups and downs.”

A kind of resilience learnt from her mother, aka her role model. 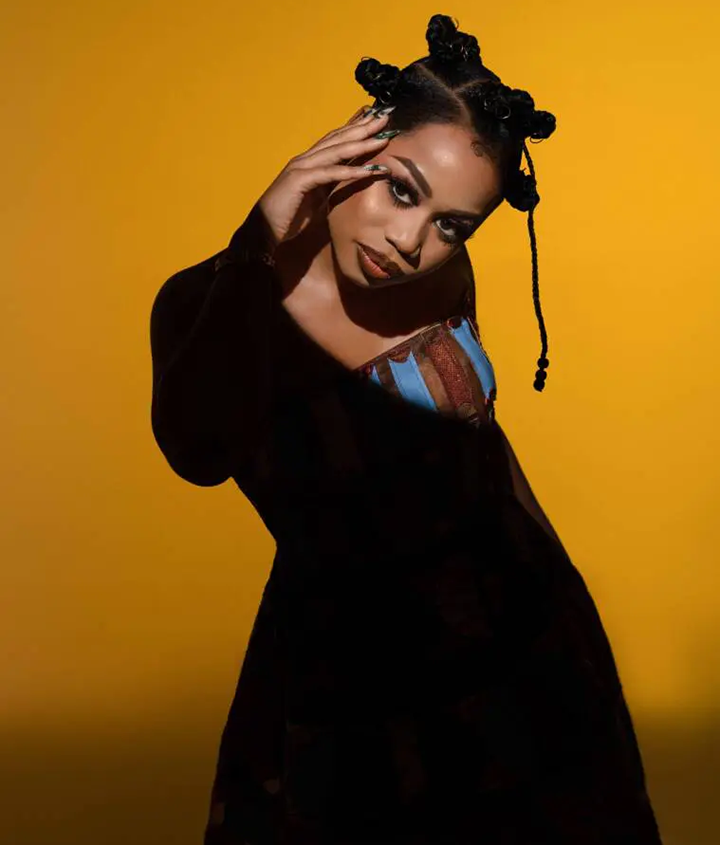 “My mom is one of the strongest people I know the way she has carried herself throughout.”

Strangely enough, Sha Sha’s career is not as straightforward as one might think and the queen of amapiano did not naturally lean into amapiano.

The genre only started becoming her staple through her collaboration with DJ Maphorisa. Yet, amapiano easily fused with other genres she had tapped on earlier.

“From the beginning of my career, which was back in 2014, I did all sorts of sounds. I did EDM at some point, I did alternative at some point. I did country at some point!,” the artist says as she had just admitted to some sort of shameful past. “It’s a journey finding your voice.”

Not such a preposterous process given her conception of amapiano which she sees as a “lifestyle”.

“For me music at the end of the day – should I say different genres? – is a different way to express myself.”

A process theorised by the singer who believes that exposing oneself to more than one just genre is mandatory for an artist wanting to stay creative.

“You can’t stay in that little box.” Indeed, in her upcoming album, Sha Sha has not held back and fully explores her R&B side.

“I tried to tap into those different spaces, different pockets with my album: ampiano, Afro-piano, a bit of R&B, some beautiful ballads… you just go with the flow”.

If going with the flow seems to come easy to Sha Sha, it’s actually proof of her resilience. Two years in the making, I’m Alive was a means for the artist to cope with a period of deep transition and challenges: a “therapy”.

“It deals with a lot of emotional stuff,” she summarises. “It’s an introspection of my journey with God, with love and finding myself”.

The need to move forward pushed her and allowed her to handle the hurdles along the way, including the fallout after a missed concert at Victoria Falls Carnival in her native country and later split with Lawk Communications, her former management company which handled the bookings.

A simple case of “miscommunication” according to Sha Sha, which has nevertheless delayed her album’s release one month. “At the end of the day, we move forward, we try to stay positive and we try to figure out how to move on.”

The always-see-glass-half-full artist took this opportunity to sign with Black Major, a company which “broke their artists out there internationally.”

Sha Sha is always thinking about the next thing. Sitting in her hotel room in London, her first time there, she’s convinced she must continue pursuing her career outside Amapiano’s birthplace.

“This is the direction I want to go because I think I have gotten to a certain point with Southern Africa and all that.”

A thing not so easily done as her scene is very much male dominated: “Male artists are doing it like Wizkid, Burna Boy and Cassper Nyovest, I haven’t really seen a lot of these female artists really go into that”.

Indeed, women in amapiano are subjected to all sorts of abuses coming from South African medias and from within.

“I’ve been lucky but I’ve heard so many stories and my heart goes out for these women,” Sha Sha says.

“What are we doing to actually really change it? It really is a good start that we’re talking about it. But for us to finally see that change, is going to take a little bit more, because these stories, they don’t end.”

No doubt Sha Sha is going to be part of the change she hopes to see given how determined she is to fulfil her many goals.