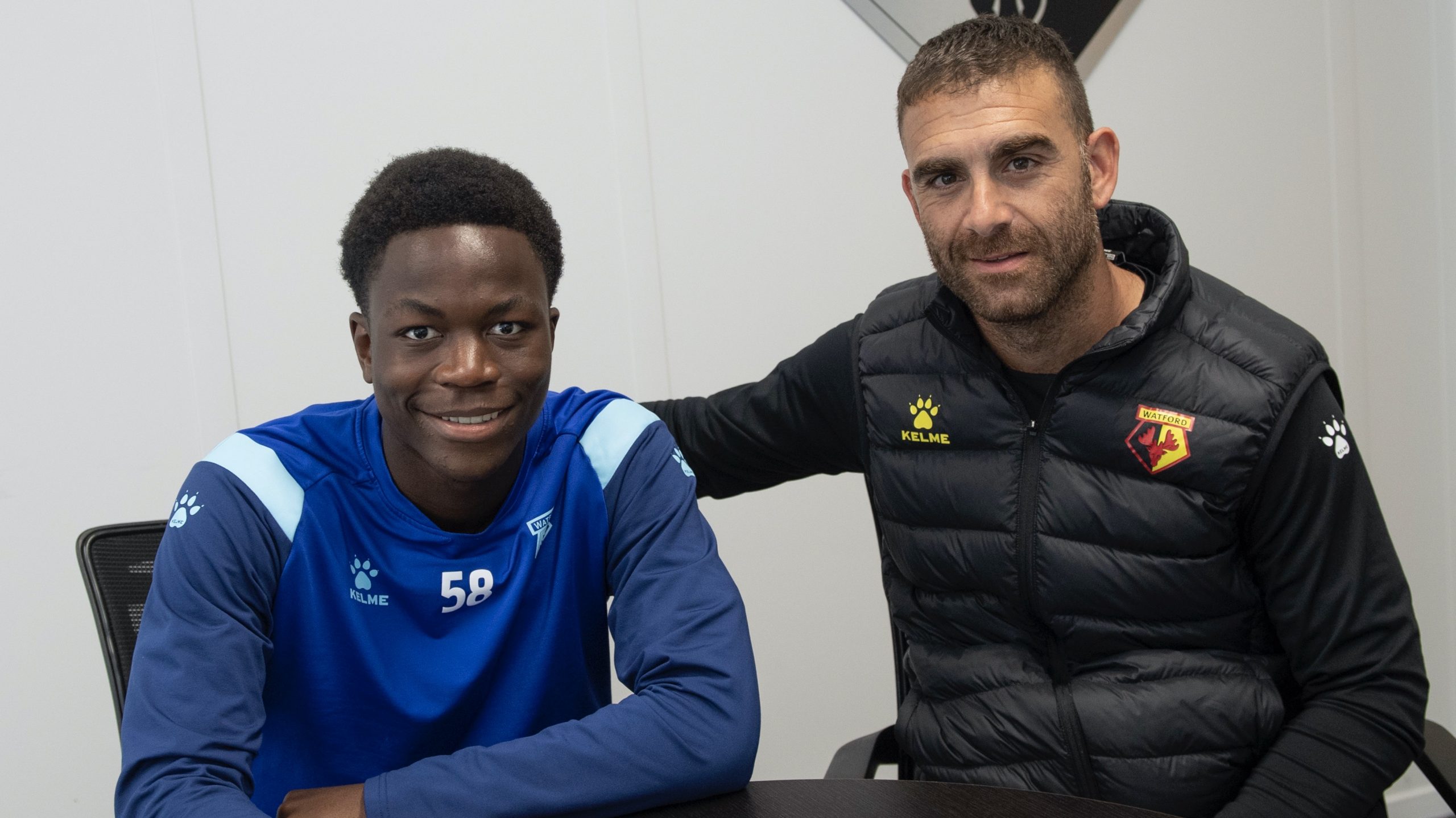 ENGLAND-BASED Zimbabwean teenage forward Jimiel Chikukwa has made a major breakthrough in his promising career after sealing a move to English Premier League side Watford.

The former Leeds United youth player had been on trial at Watford for the last two weeks and scored in games against both Hull City and Crewe Alexandra’s Under-23s.

Chikukwa will initially join up the Watford academy with the hope of breaking into the Premier League side’s first team.

Watford confirmed the signing of Chikukwa in a statement on their official website on Thursday.

“Watford FC Academy is pleased to announce the signing of exciting young forward Jimiel Chikukwa. The 18-year-old joins the Hornets after a successful trial period, following his departure from Leeds United in the summer. Chikukwa has already scored in a Watford shirt, against both Hull City and Crewe Alexandra’s (2) Under-23 sides,” the club said.

Speaking to the club website, Chikukwa, who was born in England to Zimbabwean parents described himself as a “poacher” known for scoring goals in the box.

“I’m delighted, I’ve had to be really patient over the summer to get this done but I’m just buzzing that it’s happened now,” he said.

Chikukwa had played for Leeds since the age of 13, but decided it was time for a new challenge ahead of the ongoing campaign.

He said: “I was out of contract and looking for a club, and I got the opportunity to come down to Watford.

“I’m willing to take any opportunity that comes in football because I love it, and I’m delighted the decision’s paid off.

“I’ve settled in quite well, I’m enjoying it. It’s quite far from home but all of the lads have made me feel welcome.”

Both of Chikukwa’s goals against Crewe were from close range, demonstrating the youngster’s ability to burst into the six-yard box.

“I’d say I like to run in behind,” he continued. “I’m one of those types of strikers, but also I’m a bit of a poacher, so those balls in and around the six-yard box I’m usually there.

Jimiel was born on April 8, 2003 in UK to Zimbabwean parents; Tawanda and Pascaria Chikukwa. He plays as a left/right winger or central striker.

Prior to his move to Watford, Chikukwa has been in the Leeds United development structures for the past five years. Last season he was the leading goal-scorer for the Leeds Under-18 side