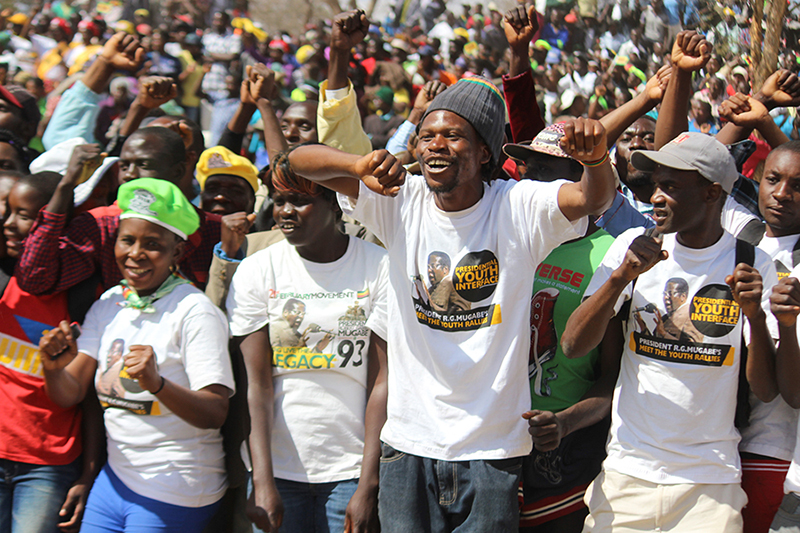 HARARE: Zimbabwean youth on average remain dependent on parents until the age of 30 compared to 25 years in most countries as a result of a combination of lack of employment opportunities and low salaries for those who are working, a study has shown.

Findings contained in the Harnessing the Demographic Dividend in Zimbabwe study jointly carried out by the government and the United Nations Population Fund, show that young people are only able to generate surplus for themselves after the age of 30, state news agency New Ziana reported Thursday.

“On the average, Zimbabwe youth remain dependent and only start to earn enough to meet their needs and generate surplus at the age of 30 and the period in which they generate the surplus is also among the shortest observed,” read part of the report.

“The delayed manifestation of a surplus reflects relatively high levels of unemployment and underemployment among youth compared to their counterparts in other parts of the world.” it said.

Unlike most countries, the window to generate surplus income is short and starts declining after the age of 40 in the country.

The study noted that boosting job creation would also translate to a jump in incomes and standards of living for the youth, who make up 70 percent of the country’s population.

“In addition to depressed productivity at present, high levels of unemployment have the implication that the levels of national savings will be low, jeopardizing the realization of the second demographic dividend,” according to the report.

The new Zimbabwean administration under President Emmerson Mnangagwa has said it is aiming to transform the country into upper middle income status by 2030, which will translate to higher earnings per individual and high standards of living.