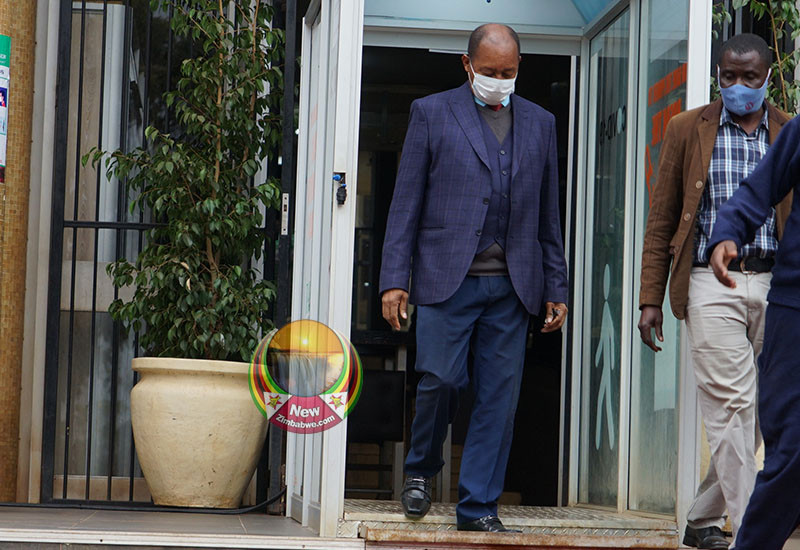 ZIMBABWEANS have been left fuming over the recent acquittal of former Health and Child Care minister Obadiah Moyo who was facing corruption charges.

Moyo was being accused of illegally approving tenders worth US$60 million in the procurement  of covid-19 personal protective equipment and test kits.

Journalist Hopewell Chin’ono, who was arrested for exposing Moyo tweeted:

“As I told you when Obadiah Moyo was charged, the case by the State was made deliberately weak so that it failed. Even a 1st year law student would have told you that.”

One Jonathan also said: “The Obadiah Moyo and Gift Konjana cases just left me feeling defeated. zanu just does as they please and the system is captured beyond any doubt. For how long this lawlessness should continue…?”

Another Twitter user identified as Mabika Simbi said: “Can we say it’s because of sanctions when Obadiah Moyo and the top brass looted US$60 million Covid-19 donated funds. The Donor needs answers because it’s as clear as a goat’s behind when the President’s son was involved in the disappearance of the donation.”

Chikova Munya also said: “If stealing US$60m hardly constitute a criminal offence then Zimbabwe is a wonderful place to live.”

One Thomas Sankar tweeted: “The court has quashed charges against Zanu PF president Emmerson Mnangagwa and his family.  He was the one here who was on trial. Obediah was just  front and we expected this ruling really from Zanu PF cabinet appointed judges. Did we expect this family to be imprisoned? No conviction for all current and former bigwigs, something just isn’t right. Is it incompetence of investigators or prosecutors or the cases are predetermined. Something just isn’t right.”