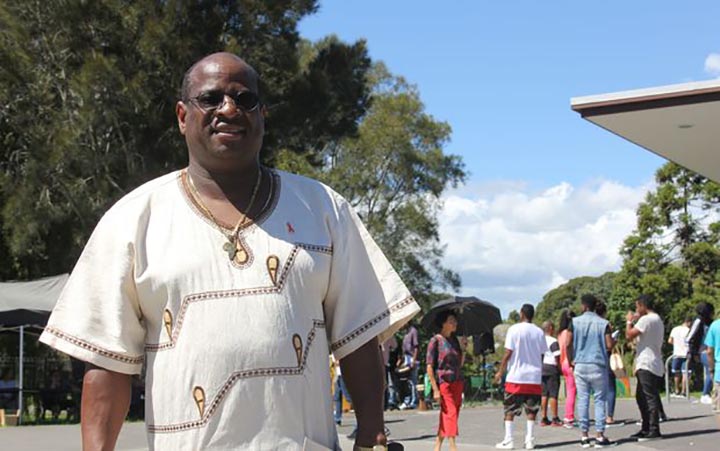 *This article was originally published by the Sunday Star Times

IN Africa, they were accountants and engineers. In New Zealand, they work as hotel maids and security guards.

Research suggests discrimination is a factor in the social freefall African migrants are experiencing on arrival in Auckland.

Back home they were trained professionals and saw New Zealand as a place to further their careers. But their hard-earned qualifications and reputations have no currency here.

Forced into low skill and low pay work, they’re left feeling Kiwi employers haven’t given them a fair go. Here is one of the many stories;

FROM EXECUTIVE TO TOILET CLEANER

Kudakwashe Tuwe was an insurance executive in Zimbabwe, specialising in human resources.

The first job he landed after coming to New Zealand in 2002, was cleaning toilets.

“I was a professional migrant that was immediately turned into a toilet cleaner,” he jokes.

“It really required a lot of courage and a lot of humility to be able to do that.”

It was his only option; he says employers in his field didn’t want a bar of him.

“They looked at the colour of my skin, and they heard my accent, and they wrote me off. So, as a result, I had to change my profession to community development and health promotion.

“Some employers, if they just pick that you don’t have a Kiwi accent – coupled with the issue of race or skin colour – they totally dismiss you.”

Tuwe says migrants face many hurdles in their search for a job, and this is reflected in the preliminary findings of his PhD thesis on employment challenges for Africans in New Zealand.

Those include racism and discrimination, employers requiring New Zealand work experience, and a perception that Africans aren’t proficient in English.

He says there is a tendency for Kiwis to assume African migrants were refugees, which often wasn’t the case.

“If you see a migrant who has relocated to New Zealand, in the majority of cases these guys were well-to-do in their original country,” he explains.

“These are professionals who were doing very well in their home countries. They were able to buy a ticket to come to New Zealand. They have made an informed decision.”

He says employers also assume that applicants with strong accents have difficulties with English, when in fact most African migrants come from former British colonies, and English is their first language.

“They just assume that I’m a refugee and therefore English is an issue. Yet it is not. Most of the employers hide behind English language proficiency, yet they’re actually displaying racist attitudes.”

Another sticking point was the lack of Kiwi work experience, which puts migrants in a Catch-22 situation.

“A lot of employers are missing out where they demand Kiwi work experience, where it is not required,” says Tuwe.

“If you don’t give them a job how will they be able to get the so-called New Zealand work experience?”

As a result, the African community is an untapped pool of skills, with employers, and ultimately the economy missing out, says Tuwe.