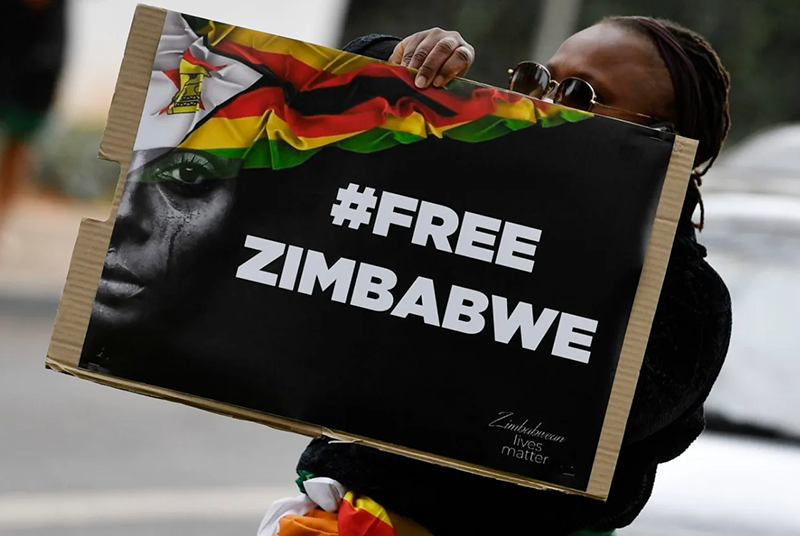 Zimbabweans have never been silent accomplices of their oppression with citizens expressing their grievances through cultural artefacts, a South Africa based academic  has said.

Speaking after receiving a prize for his book, Cultural Texts of Resistance in Zimbabwe, Professor Rodwell Makombe described the country’s struggle against oppression as ‘discursive’ whilst emphasising that the masses had embedded resistance in their everyday activities.

Makombe, a lecturer at the University of the Free State, said contrary to the widespread assumptions that Zimbabweans were docile and accomplices to Zanu-PF oppressive rule, his book questioned this notion whilst providing a glimpse into the forms of resistance that continue to exist in the country.

“I wanted to show that Zimbabweans have never been silent accomplices of their oppression. I see oppression not only as physical, but also as discursive,” said Makombe.

“When one looks at the Zimbabwean Netscape since 2000, it has been awash with resistance, opposition, frustration, anger, disappointment, and cynicism. To understand resistance, we have to look at the things that people do and imply every day. 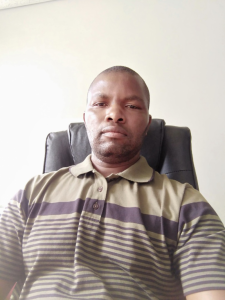 “In other words, Zimbabwean cultural artefacts such as music, whether chimurenga, sungura or gospel, are in many ways the music of resistance against the poverty, family disintegration, hunger, death, and political bigotry that have proliferated in the context of the economic crisis”, he said.

According to Makombe, resistance to tyranny and dictatorship in a constantly growing oppressive society manifests beyond physical protests and riots but through everyday cultural expressions.

“The same can be said about cartoons, memes, and social media posts of the post-2000 period. They all articulate a general sense of disgruntlement and disappointment with the political situation. One point the book makes is that resistance should not only be restricted to offline activities, but it should also include digital resistance,” he said.

The book was published by the American publisher Rowman and Littlefield in October 2021 and looks at discursive resistance which is expressed through cultural art forms such as songs, memes, cartoons, and jokes that reflect on and contest hegemonic narratives promoted by the ZANU-PF in Zimbabwe.

“This is my first book, and when I saw the application call, I said to myself, ‘give it a try’. I am currently working on a monograph on the post-coloniality of everyday life in post-Mugabe Zimbabwe, with a specific focus on social media humour and satire. The book should be ready for publication sometime in 2023,” said Makombe.

Makombe, is an Associate Professor in the Department of English on the Qwaqwa Campus, University of the Free State.