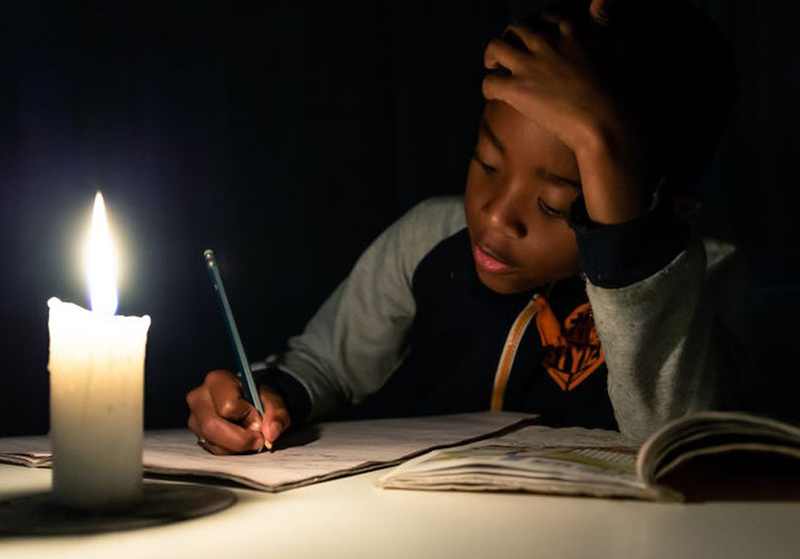 HARARE: When ordinary Zimbabweans talk about rushing home to have candle-lit dinners with their loved ones, they do not mean that they will be going to undertake romantic rituals.

While it is true that the dinners will be held under candlelight, the other truth is that they have no other choice because of the prevailing power cuts the country is enduring.

Zimbabwe has been laden with power shortages for decades now, with load shedding being the order of the day as power utility ZESA Holdings tries to balance the little power available with demand.

Currently going through winter, demand for power increases as consumers use more energy for heating.

Some business entities often plug the deficit with backup sources such as solar power and generators, but this has remained costly for smaller businesses and those in the informal sector.

Difati Mwanza, 53, is one such person working in the informal sector who is struggling to keep his welding business afloat.

The father of three told Xinhua that he takes home between 30 U.S. dollars and 40 U.S. dollars a day if power is available, but the situation is dire these days as he can spend the whole day without doing any work.

“The load shedding has left me poorer. While others have alternative sources of power, small welders like us rely on the grid. I cannot afford to buy a generator, which is also expensive to run because of the high fuel costs,” he said.

The business community says that the situation is crippling production across most sectors of the economy. 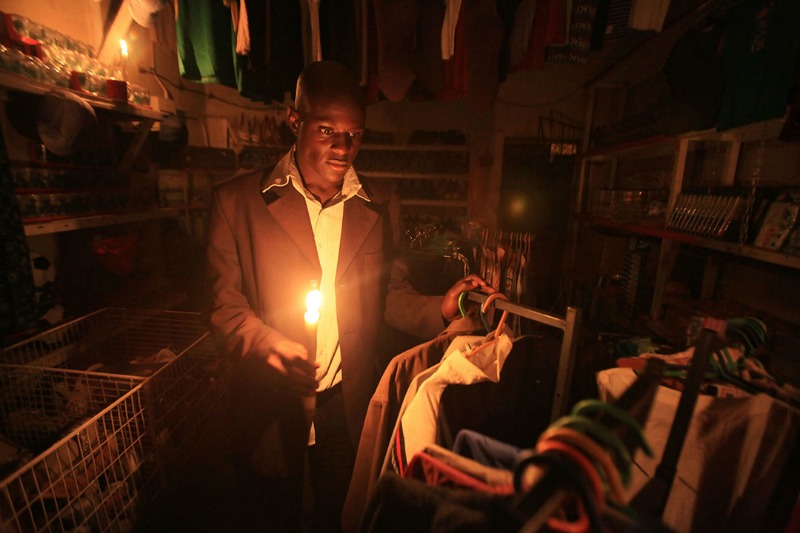 Confederation of Zimbabwe Industries President Kurai Matsheza said recently that the situation was so bad that industrial capacity utilisation was likely to go down from the 56.25 percent recorded in 2021.

“It’s really crippling industry, we can’t go forward and you know without power we can’t start our machinery. And not only industry is affected, all facets of life and we are really at a point where all our predictions to year-end will not be realized at this rate,” he told The Herald, a local newspaper, this week.

Energy and Power Development Minister Zhemu Soda attributed the recent power outages to technical problems at the country’s largest thermal power station in Hwange and at the smaller one in Harare, the capital of Zimbabwe.

Apart from the technical faults, ZESA Holdings said it was having constraints in importing power from neighbouring countries.

The country has in recent years been trying to boost supplies by upgrading generation at its power stations, starting with the Kariba South Hydroelectric Power Station, which was upgraded by the Chinese company Sinohydro.

The same company is also upgrading the country’s largest power station — Hwange Thermal Power Station — which will have generating capacity of 1,520 MW from the current 920 MW, making it one of the biggest power plants in southern Africa.

The upgrading project is now about 90 percent complete, with the first unit expected to start generating 300 MW in November.

The project had been slated for completion by October 2021, but works were stalled by COVID-19.

ZESA intends to import more power from northern neighbour Zambia, which has excess power but will face competition from southern neighbour South Africa, which is also experiencing a serious power deficit.