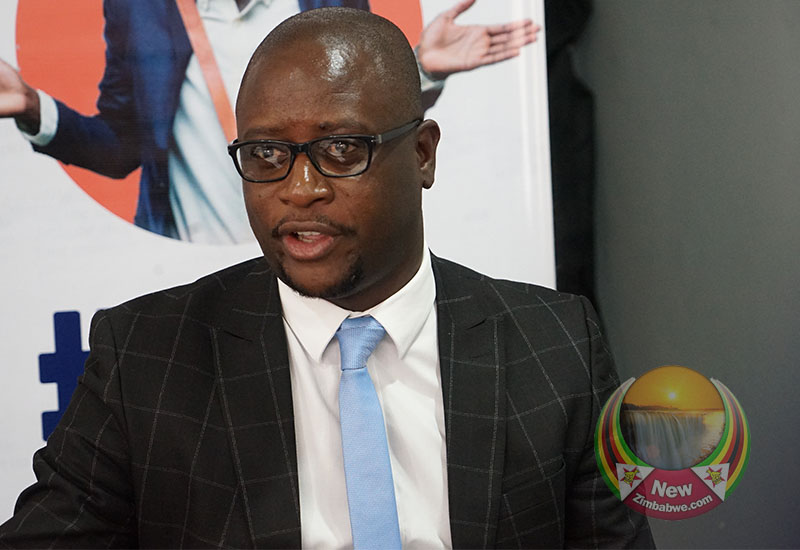 The pro-democracy activist was speaking after the recent Harare launch of a report on the 2019 electoral climate authored by the election watchdog in Harare, recently.

“The January protests, the closure of democratic space in terms of demos, the beatings of citizens by the police; these were huge red flags that reminded us that we are not out of the woods yet.

“They reminded us that the threat of the total breakdown of human rights in Zimbabwe is real.”

Chimhini was referring to wild protests over the fast deteriorating economic situation witnessed January this year.

The protests elicited a brutal reaction by the State leading to the death of over a dozen.

Government has also moved to ban opposition protests with activists defying the embargo subjected to vicious attacks by anti-riot police.

Said Chimhini, “So, until we start seeing state institutions asserting themselves, acting in full compliance with the constitution, there is a real danger that Zimbabwe remains under threat from some of these violations escalating beyond how they have panned out in 2019.”