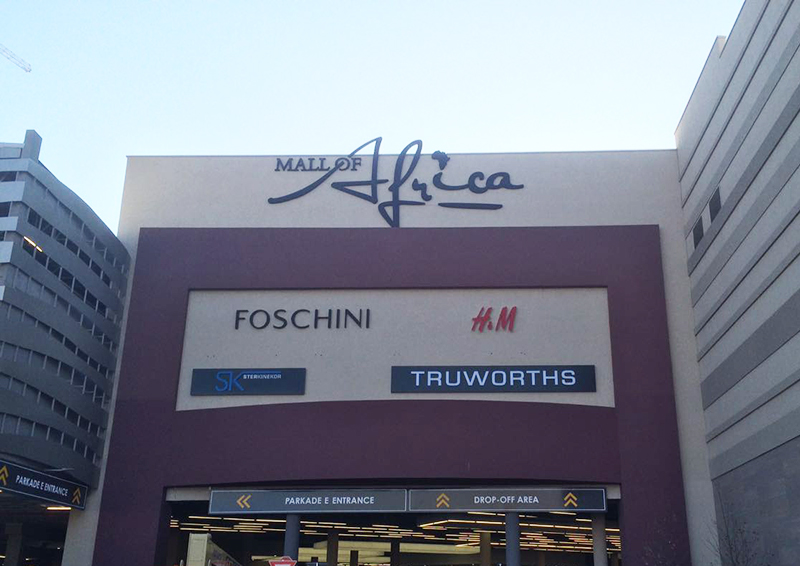 AS Christmas approaches, Zimbabweans in South Africa are preparing to send groceries to families battling inflation at home.

Inflation in Zimbabwe is at nearly 21% a year according to the latest statistics from the Zimbabwe National Statistics Agency.

The July 30 elections after the fall of Robert Mugabe, who had ruled the country for close to four decades, were expected to bring a change to the economy. But six months later not much has changed for many households.

Many Zimbabweans living and working in South Africa are members of grocery clubs to which they contribute all year round. The clubs buy groceries in bulk, taking advantage of special offers in supermarkets, and at the end of November or in the first week of December the groceries are shared out. Some consumers save for Black Friday and ask employers to release them earlier from work or they take a day off for shopping.

According to Numbeo (a site where consumers around the world supply prices of goods), based on consumer information over the past 18 months, grocery prices were 26% lower in South Africa than in Zimbabwe.

Clubs get members out of ‘tricky’ situation

GroundUp found that the same 2-litre bottle of cooking oil cost R32.99 at Pick n Pay online in South Africa compared to R40.86 in Pick n Pay in Chiriedzi. (Prices are based on the current black market exchange rate on the streets of Harare of R10 to 2.2 Zimbabwean bond.)

“December time we need to be home with our families, but the economic situation in Zimbabwe is tricky. So we decided to form a 50-member grocery club,” says club member Hildah Chiyangwa. She says each member contributes R600 per month from January to November.

The group’s members are all women, many of them domestic workers.

They were offered a discount of R1 230 after buying R30 000 worth of groceries from a wholesaler.

Chiyangwa says it is difficult to save R600 a month. But, she says, “once one joins the group, one has to abide by the rules”.

“I check special offers nearly every week in Shoprite. I buy non-perishable items. Prices of groceries in Zimbabwe are changing every time and I cannot afford those prices,” says Noma Gombedza.

Gombedza has been doing this for more than five years.

Come December, some people send their groceries by malaicha (informal transporters), others use buses.

“Buying groceries in South Africa is the best option for Zimbabweans, but the cost of sending or taking them home is very high. The cost of a bag depends on weight. There is very little room for negotiation. The three bags I have already sent cost me R1 300 by malaicha,” says Tsitsi Mhare.

Bus fares from Cape Town to Harare go up during the holidays. For most of the year Chihwa and Munenzva bus companies charge between R900 and R1 000 one-way, but during the festive season the ticket price rises to between R1 600 and R1 800.

This article is taken from GroundUp.