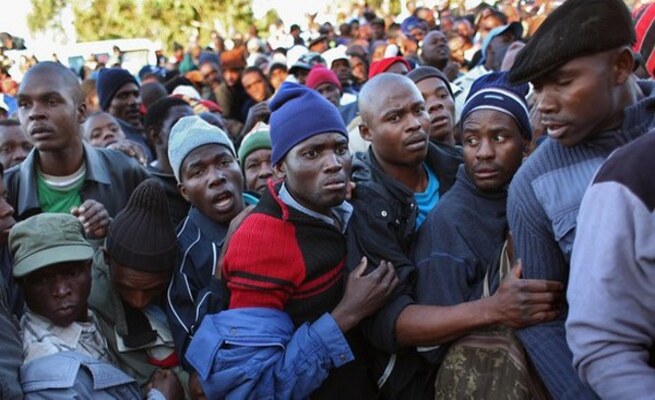 HAPPINESS in the majority of the Zimbabweans continues to decline due to poor service delivery and lack of proper governance, the Evangelical Fellowship of Zimbabwe (EFZ) said Monday.

This was said by Blessing Makwara, the EFZ secretary-general while giving oral evidence before the Parliamentary Portfolio Committee on Public Accounts on the Auditor General’s (AG) 2019 report.

He said the majority of Zimbabweans were suffering from bad governance and service delivery issues as the government and local councils continued to ignore recommendations made by the AG Mildred Chiri.

“We are concerned as the church with the fact that governance and service delivery issues continue to dominate the Auditor General’s reports each year with numerous recommendations not being attended to,” he said.

Makwara urged Parliament to enforce its oversight role and monitor the recommendations raised in the AG’s report implemented by government ministries, departments, state-owned companies, and the local councils.

“The state of public service today has become a concern that we felt as a church Parliament should consider that those recommendations are taken seriously.

“In the context, we are living in now, the Happiness Index in the general population of Zimbabweans has declined owing to poor service delivery and also owing to limited access to basic public roads and services.

“If these issues remain unsolved, the ordinary living standards of the people of Zimbabwe continue to be on the decline,” Makwara told the committee.

“The government should take visible, appropriate action through the Finance Ministry. Compliance teams should be established. The church remains committed to walk with the state as we acknowledge among others, the establishment of the Internal Audit Unit and legislation that has been put in place.”

The Office of Auditor General (OAG) mandate is derived from the Constitution of Zimbabwe and the Audit Office Act.

Its functions are: To audit the accounts, financial systems, and financial management of all departments, institutions, and agencies of government, all provincial and metropolitan councils, and all local authorities.