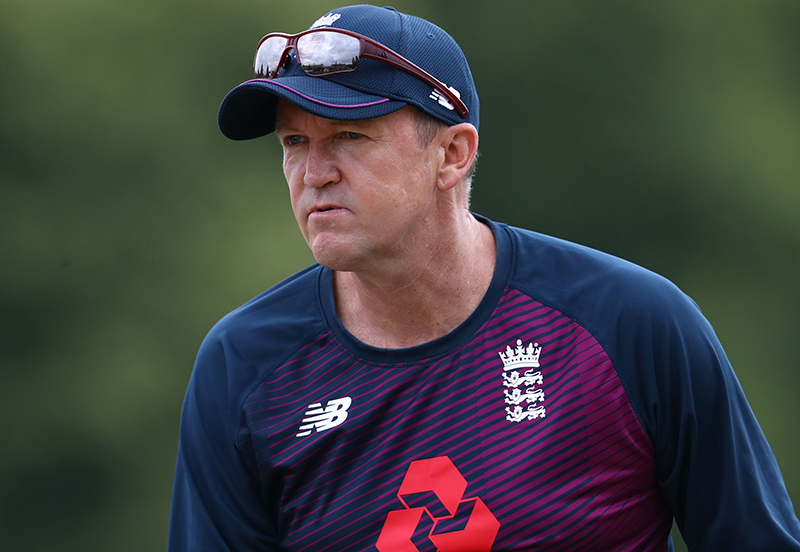 The Pakistan Cricket Board (PCB) has failed to convince former Zimbabwe captain, Andy Flower, for the role of national cricket team head coach.

As per reports, the newly appointed PCB management is looking for a head coach after the sacking of Saqlain Mushtaq, Shaun Tait, and Mohammad Yousuf.

The management committee has been in talks with Mickey Arthur, Andy Flower, and Tom Moody since taking charge, but has received no positive response.

Earlier this month, it was reported that former head coach, Mickey Arthur, was likely to join the squad before PSL 8 but later he refused to take responsibility.

It has now been confirmed that PCB has not received a positive signal from Tom Moody and also received a ‘not interested’ message from Andy Flower.

Andy said that he is enjoying his franchise experience and is quite busy at the moment. “I think PCB knows that I am busy with franchise cricket,” he said.

Meanwhile, Tom Moody stated that Pakistan is a very talented cricket nation and that whoever is appointed as head coach will have an exciting time.

“I’m currently busy with the ILT20 league with the Desert Wipers and also some coming assignments so it’s highly unlikely that I will be in the race for the Pakistan head coach role,” Moody added.