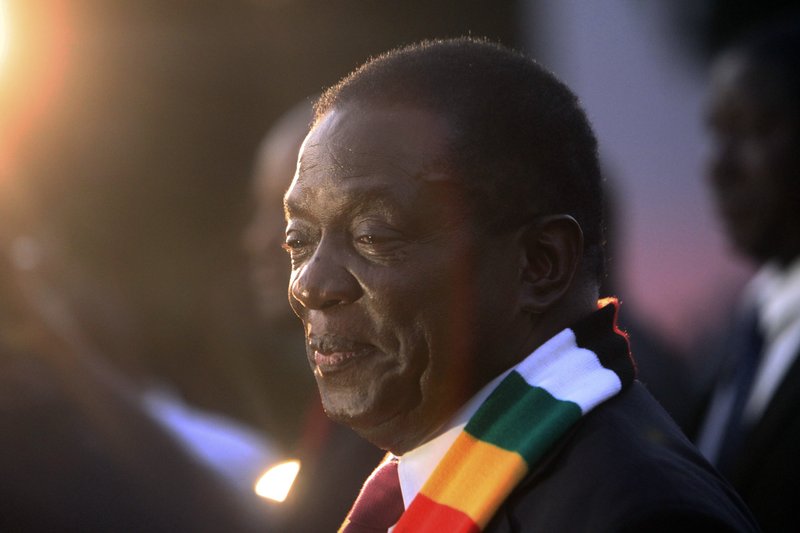 ZIMBABWE’S Arcadia lithium project is a step closer to production after the completion of a definitive feasibility study confirming its potential to produce lithium and tantalum over a 12-year period from late 2020.

President Emmerson Mnangagwa officiated at the groundbreaking ceremony for the project in Goromonzi on Wednesday.

“The opening of this new mine is in line with my Government’s quest to leapfrog the industrialisation and modernisation of the country,” he said.

“I commend Prospect Resources Limited for this milestone achievement which will go a long way towards the development of our country.

“Zimbabwe is host to abundant natural resources and highly diversified mineral resource endowments of which lithium is one of them.”

Life of mine revenue of $2.93bn is forecast with the project having a pre-tax net present value of $511mn and a 2.5-year payback period. Capital costs for developing the project are estimated at $165mn, with operating cost estimated at $285/t from open-pit mining.

Funding arrangements are scheduled to be finalised over the next few months. Construction is expected to be completed in the third quarter of 2020, with commissioning to take place from November.

A seven-year off-take agreement is in place with China’s Sinomine Resources for 40,000 t/yr of spodumene concentrate and 112,000 t/yr of petalite concentrate. A pilot plant site has been established in Zimbabwe.

Only the Manono project in the Democratic Republic of the Congo has a larger lithium resource in Africa, but it is at a much less advanced scoping study stage.

The Arcadia project is able to supply concentrate to various lithium consumer markets and not just to the lithium-ion battery market because of the low iron content in its ore.