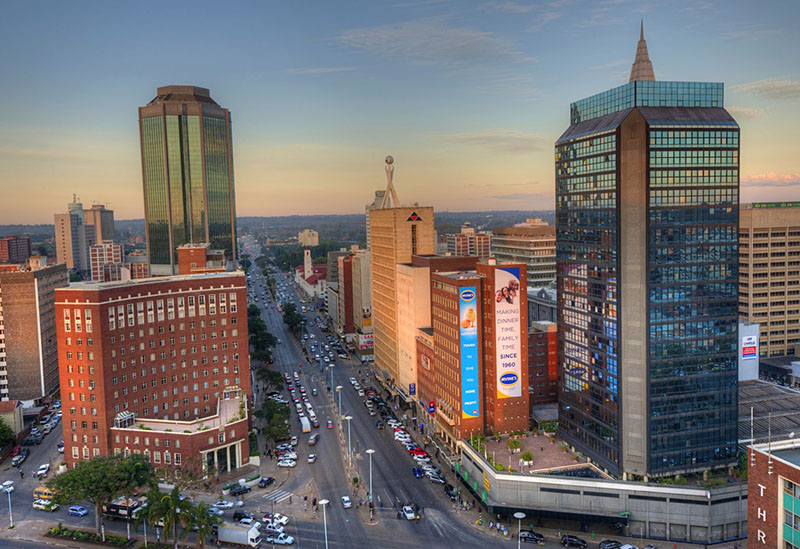 This was a 76.68 percent increase from a net profit of 160.73 million dollars for the corresponding period in 2017, the Herald newspaper reported Friday.

“The improved earnings performance was buoyed by non-interest income arising from a surge in digital transactional volumes as well as interest income from investments in securities, mainly treasury bills,” the central bank said in its banking sector report for the quarter to Sept. 30.

For the third quarter, the major profitability indicators, return on assets and return on equity improved from 1.89 percent and 11.15 percent, to 2.56 percent and 16.64 percent respectively.

The country’s 19 banks were all in compliance with the prescribed minimum capital requirements, with the exception of one institution.

Elsewhere in the economy, many companies are struggling to stay afloat because of a liquidity crunch and shortage of foreign currency.