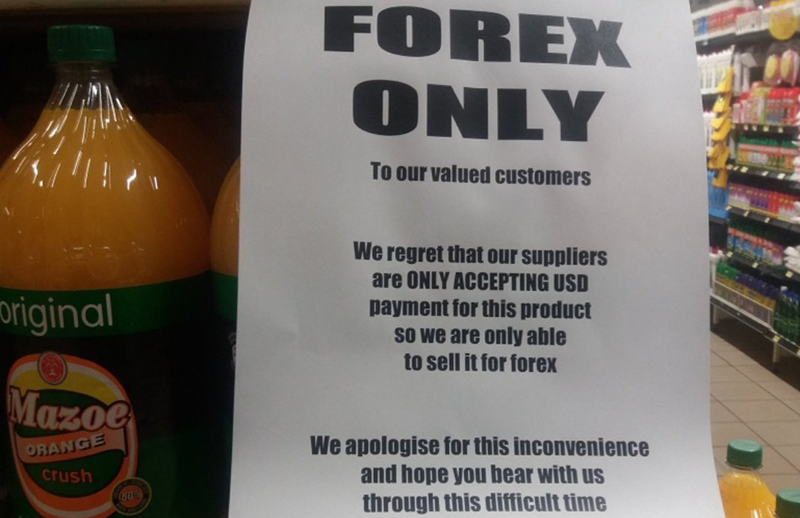 After the meeting, an “intensive blitz” is planned by the unit and police to identify and take legal measures against the culprits, the newspaper quotes Oliver Chiperesa, the FIU’s director-general, as saying.

The Zimbabwean dollar is the worst performing currency in Africa and has weakened 72% against the greenback in 2022. It officially trades at Z$391/$, but is weaker on the parallel market, where it’s quoted at between Z$600/$ to Z$800/$.

Measures to protect the currency have included lifting interest rates to 200% — the world’s highest. Annual inflation in the country surged to 192% in June, a 13-month high.