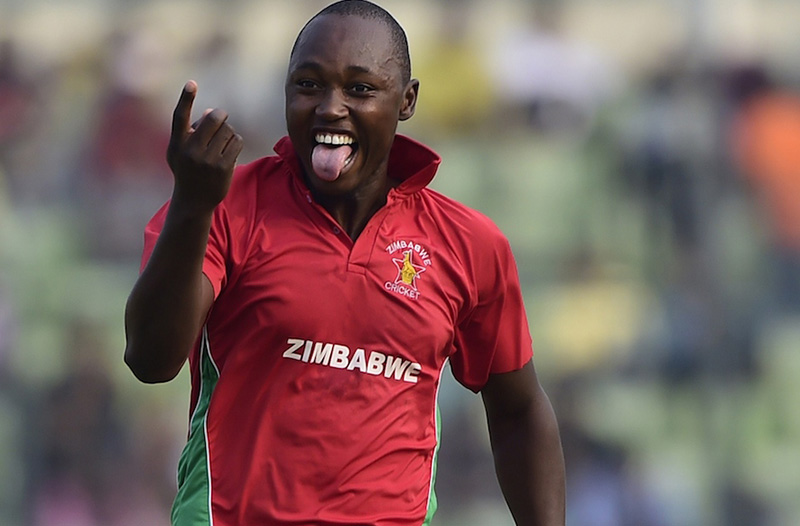 Zimbabwe were dealt a major blow in the Mirpur Test against Bangladesh, after fast bowler Tendai Chatara was stretched off with a suspected Grade 2 tear on his left quadriceps muscle.

The injury occurred in the 100th over of the Bangladesh first innings. Chatara pulled up while running in to deliver the over’s third ball, and after some initial checks by the physiotherapist, he was carried away from the ground.

A Zimbabwe Cricket spokesperson confirmed the extent of the injury afterwards, but said that there may be more updates on Chatara’s condition as the day progressed.

He had also played a critical role in Zimbabwe’s famous victory in the Sylhet Test, where his three-wicket burst in the first innings opened up Bangladesh’s batting line-up, which eventually collapsed twice in the game.