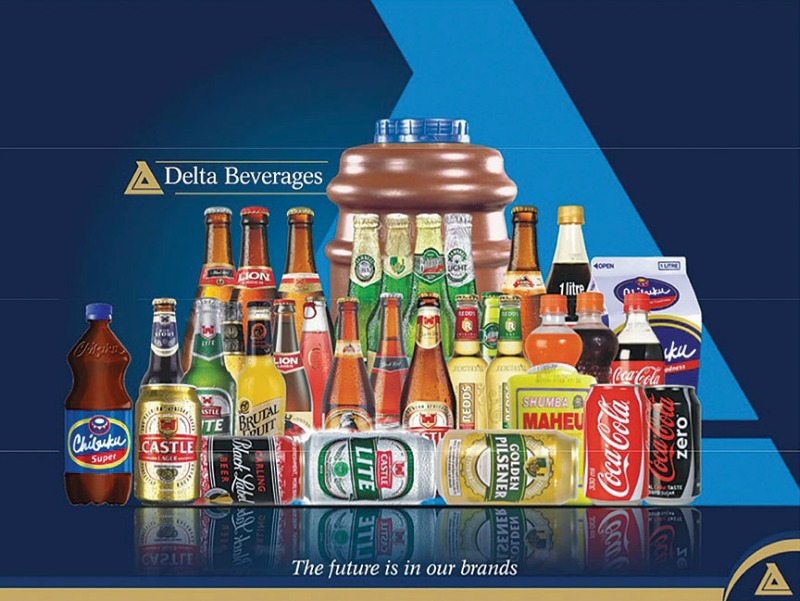 HARARE – Zimbabwe’s Delta Corporation, the country’s largest drinks maker, reported a 48% fall in half-year lager sales compared with the same period last year after output and distribution were hit by shortages of electricity and fuel.

The worst economic crisis in a decade in Zimbabwe has been compounded by a drought that has reduced water levels in dams needed for hydro-power, leading to 18-hour electricity cuts that are roiling industry and mines.

Delta, which is 40%-owned by Anheuser-Busch InBev, the world’s largest brewer, said on Tuesday that shortages of foreign currency meant the company also struggled to import raw materials during the half-year ending September.

“Our production and distribution operations were disrupted by the shortages of electricity and fuel, which in themselves are a manifestation of the limited availability of foreign currency,” said Delta.

The company said it owed $72 million to foreign suppliers.

Sales of carbonated soft drinks were down 56% during the same period, while volumes for the popular and cheaper sorghum beer fell 15%.

After experimenting with dollarisation in the last decade, President Emmerson Mnangagwa’s government surprised the market in June by bringing back a national currency.

The transition from dollarisation to the Zimbabwe dollar has unleashed inflation, which has eroded salaries and savings while the domestic currency continues to weaken against the greenback.