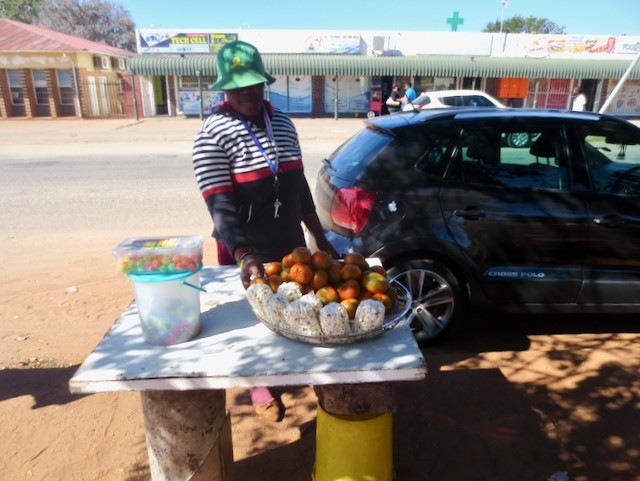 HARARE: After a severe initial shock, Zimbabwe’s employment has gradually returned almost to the pre-COVID-19 pandemic levels, particularly in urban areas, according to findings of a survey jointly done by the World Bank and Zimbabwe’s national statistics agency, ZIMSTAT.

According to findings of the Rapid Poverty, Income, Consumption and Expenditure Survey (PICES) Round Six released on Thursday, 51 percent of the people were working during the first PICES survey done between July 6 and 24, 2020, when the country was going through its first wave of the COVID-19 pandemic.

The number declined to 45 percent in the fourth round of the survey carried out from May 1-27, 2021, when the country was going through its fourth wave of the pandemic.

In the current sixth-round survey done between September-October 2021, employment levels rose to 49 percent, during the country’s sixth wave of the pandemic.

According to the sixth round survey, there was a marked decline in the need to buy key foodstuffs such as maize meal, cooking oil and chicken in late 2021, particularly in rural areas.

“This may be explained by a bumper maize harvest in the 2020 / 2021 agricultural season and increase in consumption of own-produced oil and chicken,” according to the survey.

It noted that household consumption of own-produced maize meal was high in rural areas at 72 percent of households during Sept-Oct 2021.

“This decline was driven by a drop in poverty in rural areas. A successful 2020/21 agricultural season and gradual resumption of economic activities after easing of lockdown likely played a role, ” the survey noted.

In terms of safety nets, the coverage continued to be low. While in round four the main form of assistance was food assistance, cash transfers from the government and humanitarian agencies were the primary forms of assistance in rounds five and six, the survey observed.

Schools were re-opened in September 2021 after being closed for a whole term from May 2021 to August 2021 due to the third wave of the COVID-19 pandemic.

In round six of the survey, 92 percent of school-age children were attending school in person since schools had opened, with financial constraints the main reason keeping children out of school, the survey noted.

Round six survey also observed that the percentage of people avoiding large gatherings dropped to 50 percent at the national level from 52 percent in round five (June – July 2021).