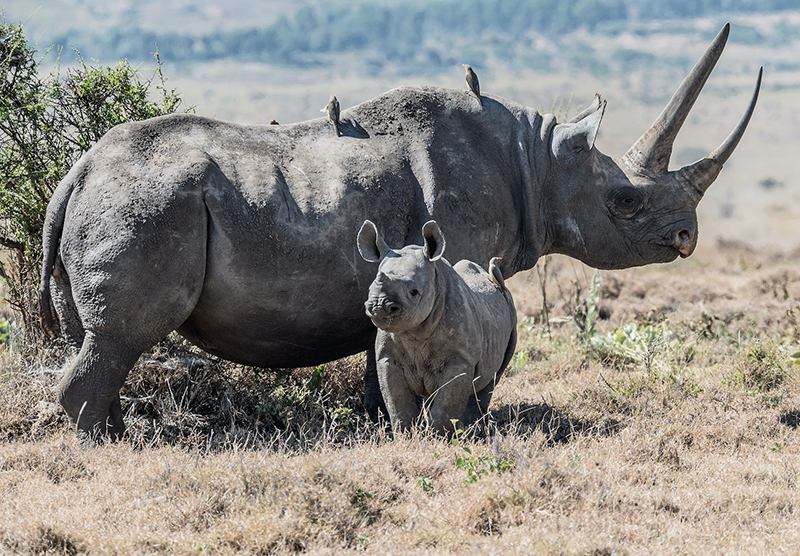 For the first time in more than 30 years, Zimbabwe’s rhino population have surpassed 1000 individuals according to the International Union for Conservation of Nature‘s Species Survival Commission’s African Rhino Specialist Group.

The number consists of 614 black rhinos and 415 white rhinos. Both of these species’ are classified as severely endangered on the IUCN’s Red List of Threatened Species.

According to the International Rhino Foundation which was created 31 years ago, dedicated conservationists are still continuing to watch over Zimbabwe’s rhinos with great success despite the rising gasoline and food prices.

Christopher Whitlatch, the spokesperson for the foundation explained to ABC News that the populations have prospered thanks to the careful protection, monitoring and management of these creatures.

One example of the conservation groups’ dedication and success is Pumpkin. Pumpkin who is a black rhino baby in Zimbabwe’s Bubye Valley Conservancy was orphaned and injured by poachers has thrived after being released back into the wild just a few months after the team found her.

Whitlatch told ABC News that “Pumpkin is closely monitored and has become friendly with a young male black rhino of the same age named Rocky, giving conservationists optimism that they may mate and procreate.”