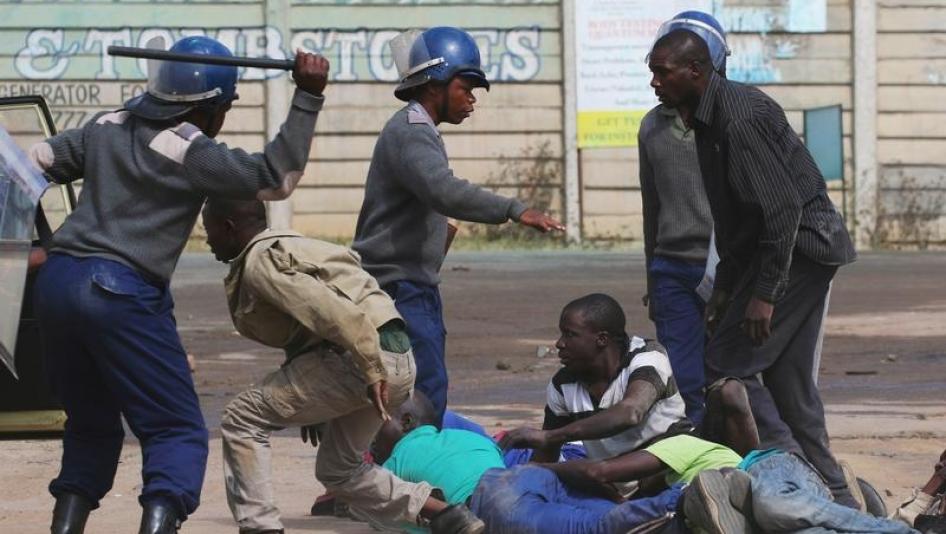 ZIMBABWE has ranked lowly in a Freedom House world index gauging the enjoyment of freedoms among citizens of different world countries.

According to the latest report entitled Freedom in the World, Zimbabwe fell from the ‘Partly Free’ category in 2020 to ‘Not Free’ this year.

The decline is a result of government’s heavy handedness in dealing with dissent, arrest of opposing voices, journalists, total failure to address rampant corruption and its overbearing approach to the judiciary.

Zimbabwe has a rating of 28 out of 100 with an average score of one on some 25 categories that cover its electoral processes, individual rights, rule of law, organizational rights, freedom of expression and political participation amongst others.

The report indicates some state leaders, including President Emmerson Mnangagwa, hid behind Covid-19 restrictions to crush opponents, torture and kill.

“As COVID-19 spread during the year, governments across the democratic spectrum repeatedly resorted to excessive surveillance, discriminatory restrictions on freedoms like movement and assembly, and arbitrary or violent enforcement of such restrictions by police and nonstate actors.

“Many governments around the world withheld or distorted crucial information, imposed excessive or abusive lockdown rules, or used Covid-19 as cover to consolidate power and suppress dissent.

“Some of these developments could have an impact on global democracy that outlasts the pandemic itself.

“The new administration (Zimbabwe) has largely retained the legal, administrative, and security architecture it inherited from the Mugabe regime, and it has stepped up repression to consolidate its authority.

Journalists, opposition political party figures, critiques and students have all been at the receiving end of Mnangagwa’s brutal response to dissent over his numerous Covid-19 lockdown periods.

Having failed to court the West in his re-engagement drive, post the 2017 coup, Mnangagwa has been accused of weaponising courts against opponents and abusing his role as Commander in Chief to unleash the military on ordinary citizens.

Mnangagwa’s failure to deal with corruption has not done him any favour too.

A US$60 million Personal Protective Equipment (PPE), Draxgate scandal last year that involved his then Health Minister Obadiah Moyo has not landed anyone in jail in spite of numerous documents shared indicating massive maladministration in the Health and Finance Ministries.

Zimbabwe’s decline is however not independent as 75 percent of the world recorded a decline in democracy over the Covid-19 period now spanning almost a year.

It is also the 15th consecutive year of decline in global freedom according to Freedom House.