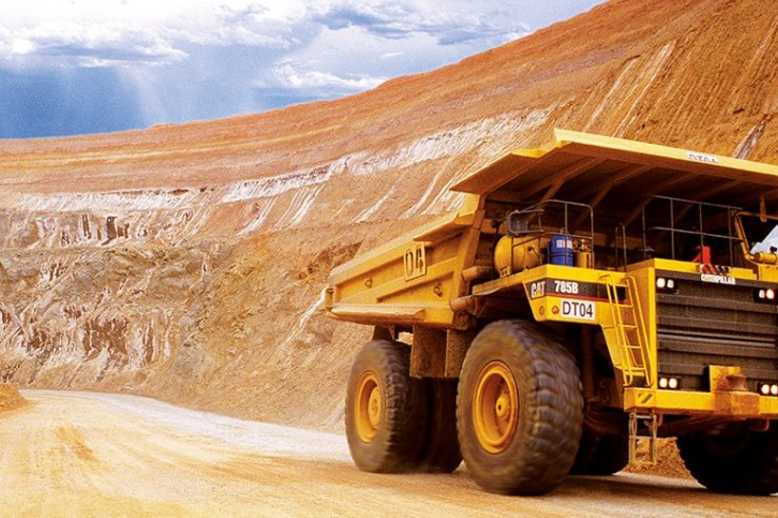 “The incentives are really paying off to such an extent that the viability of the sector hinges on sustaining the incentives to unlock more value,” Fidelity Gold Refineries chief executive Peter Magaramombe was quoted as saying by the daily newspaper.

In 2022, the Zimbabwean government extended an incentive to large-scale gold miners that exceed their average monthly deliveries by paying them 80 percent in foreign currency for the additional output.

In addition, the government stipulated that large-scale gold producers that qualify for the 80 percent retention threshold would be entitled to directly export the additional gold to enable them to secure funding and gold loans to enhance production.

Gold is one of Zimbabwe’s major foreign currency earners alongside tobacco leaf and platinum.