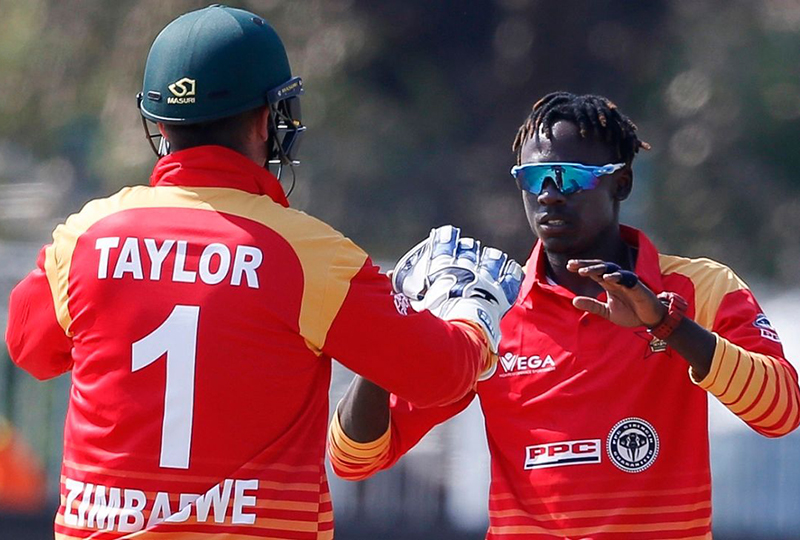 Zimbabwe‘s tour of India in March is in danger of being cancelled after the announcement of dates for the IPL 2019.

The latest season of Indian Premier League has been pushed ahead of its regular window in April-May due to the impending general elections in the country. The league is proposed to start from March 23 this year.

Zimbabwe were to tour the country for one Test and three ODIs after the conclusion of Australia’s limited-overs tour of India which ends on March 13th. If the league kicks off at the proposed date, that will leave a window of just over a week for the Zimbabwe series meaning it might be restructured, rescheduled or even called off.

According to a report in the ESPNcricinfo, Zimbabwe Cricket managing director Givemore Makoni will meet BCCI officials to discuss the various options including the omission of the one-off Test for T20Is and ODIs.

The last time Zimbabwe were in India for a bilateral series was back in 2002.

India are currently in Australia for their final leg of a two-month long tour. The tour ends on January 18 following which the team flies to New Zealand for five ODIs and three T20Is starting from 23rd of this month.