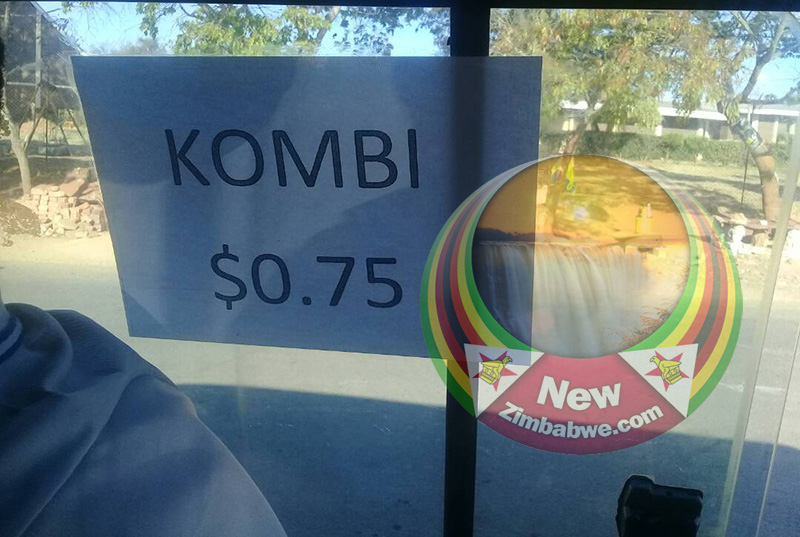 Zimbabwe inflation accelerated to its highest level since 2012 in July, with the country‘s budget deficit being the single most damaging influence.

Annual consumer-price growth quickened to 4,29% in July from 2.9% in June, according to figures from the National Statistics Agency. This is the highest rate since 2012, when the country rebased its Index.

Upward pressures on inflation were from food and non-alcoholic beverages at 6.35%, whilst the non-food inflation rate was 3.33%.

Non-alcoholic beverages inflation came out at 8.08%.

Economist John Robertson attributed the surge in inflation to the increased money supply, which he said outstripped GDP growth.

“Money supply growth is ten times as fast as GDP growth, and that is stimulating inflation by worsening the foreign currency shortages,” said Robertson.

Robertson also said government‘s appetite to spend beyond its revenue generation was inflationary.

While running a budget deficit is not peculiar to Zimbabwe, government has failed to control the country’s overall spend. The variance between the budgeted deficit and the actual out-turn has been large, for example in 2017, where government budgeted for a $400m deficit but ended the year with a deficit of $2bn.

In 2018, government has budgeted for an even larger budget deficit, at $672m, with experts also ultimately expecting a large variance.

“Government’s budget deficit is single the most damaging influence now, but that is on the back of much more serious damage done over many years, affecting industrial output and export revenues,” Robertson said.