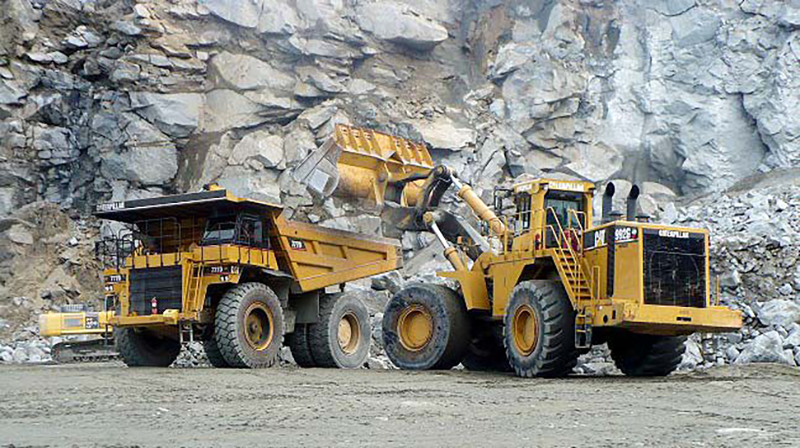 Zimbabwe has passed regulations allowing the state to collect mining royalties partly in the form of minerals, according to a government notice seen by Reuters on Tuesday, as the country seeks to build a reserve of precious metals.

The southern African country has struggled to capitalise on its significant mineral reserves and a resource boom due to policy uncertainty, a lack of ancillary industries to support mining, currency volatility and electricity shortages.

Last month, Zimbabwe’s President Emmerson Mnangagwa said his government planned to start collecting half of royalties from gold, diamonds, platinum group metals and lithium in the form of the minerals themselves to build up reserves. The remainder would be in cash.

“Royalties remitted to the Zimbabwe Revenue Authority in respect of gold and those minerals specified shall be paid on the basis of 50% in kind,” read the government notice dated November 4.

The cash component of the royalties would be made up of 40% Zimbabwean dollars and 10% in foreign currency, according to the notice. Zimbabwe’s royalty rates range between 5% for gold and platinum group metals and 10% for diamonds.

The Zimbabwe Chamber of Mines, which represents major mining companies, has said it is not worried about the new royalty policy because it does not amount to an increase in existing royalty rates.